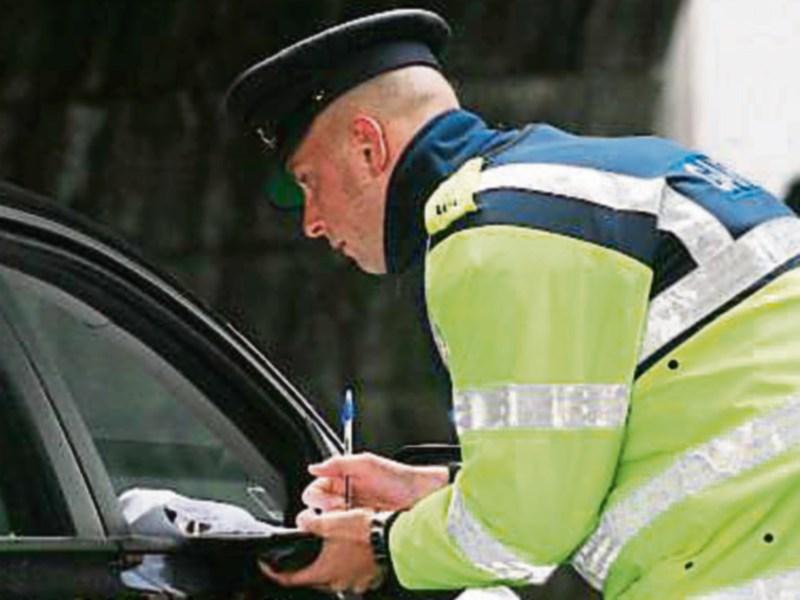 Sinn Féin TD for the Offaly/North Tipperary constituency, Carol Nolan, has called on the government to provide additional resources for gardaí in Budget 2018 as figures from the Department of Justice show that the number of community gardaí in Laois and Offaly has dramatically declined in the past number of years.

"Figures from the Department of Justice show that the number of community gardaí in the Laois Offaly division in 2009 was 44. The current figure as of February 28, 2017 is just 4," Nolan said.

"Community Gardaí are often the first line of defence in the prevention and detection of crime, playing a huge role in establishing links between and garda síochana and the local community," she added.

"In rural areas, community gardaí also play a critical role in helping establish and support community alert schemes to deter local crime and enhance the safety of local people, particularly those who are vulnerable or isolated."

"It is outrageous that this critical service has been effectively decimated under the watch of Fianna Fáil and Fine Gael," Nolan blasted.

"This must be put in the wider context whereby the overall garda numbers in Laois Offaly are currently 314 compared with the figure of 334 at the end of 2010 - a loss of 20 gardaí."

"The Garda reserve currently stands at 18 compared with the figure of 31 in 2012 and the three gardaí assigned to the drug division in the area have been removed," Nolan claimed.

"Four Garda stations have been closed in the area since 2012 at a paltry saving of just €4,000 per annum per station."

"It is clear that rural communities have paid the price for the bad policies of Fianna Fáil and Fine Gael - many people live in fear of break-ins and other crime," Nolan claimed.

"I am calling on the Government to prioritise investment in an Garda Síochana in the upcoming Budget, particularly in the provision of front line personnel and resources to reassure local communities."