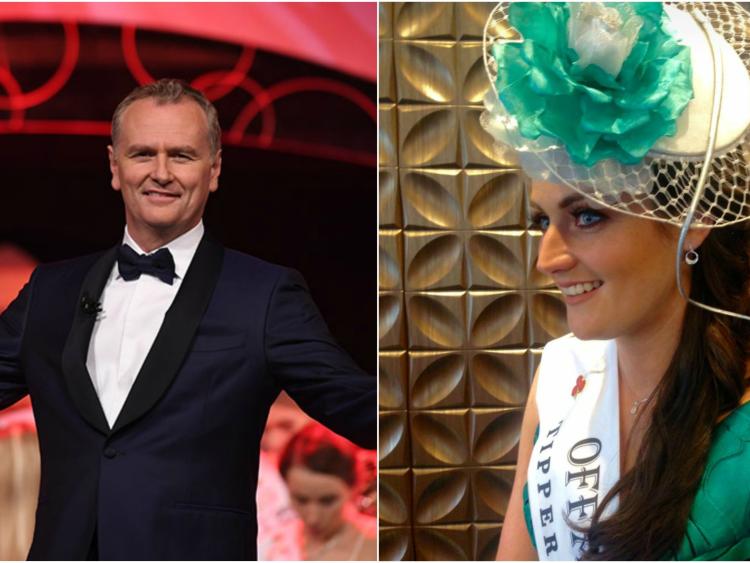 Offaly Rose takes to the stage on TV tonight

Offaly Rose Jennifer Byrne has discovered that she will appear on stage with MC Dáithi Ó Sé in tonight's Rose of Tralee show.

Dáithí Ó Sé will interview 18 Roses tonight, Monday 21 starting on RTE One at 8pm and a further 14 Roses on Tuesday.

The 2017 Rose Escort of the Year will also be announced tonight.