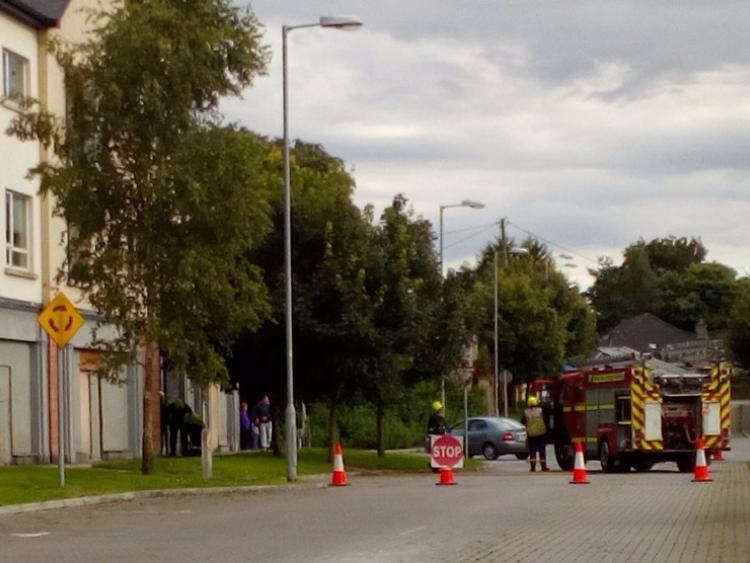 Emergency services have been dealing with reports of a fire at an apartment complex in Edenderry, North Offaly.

Both fire services and Gardaí responded to the Downshire Apartment Complex, located adjacent to Dunnes Stores in Edenderry, at around 6pm this evening, Tuesday, August 8.

Traffic was briefly blocked from travelling between Francis Street and Dunnes Stores as fire personnel dealt with the incident and Gardaí made enquiries in the area.

Gardaí have now confirmed to the Offaly Express that the fire was "very minor" and was dealt with quickly by fire services from Edenderry Fire Station.

The road between Francis Street and Dunnes Stores re-opened around 7pm.

This is the second such incident in the same area in a three-month period as emergency services dealt with a more serious fire behind the Downshire Apartment complex in May when a car was set ablaze close to occupied homes.