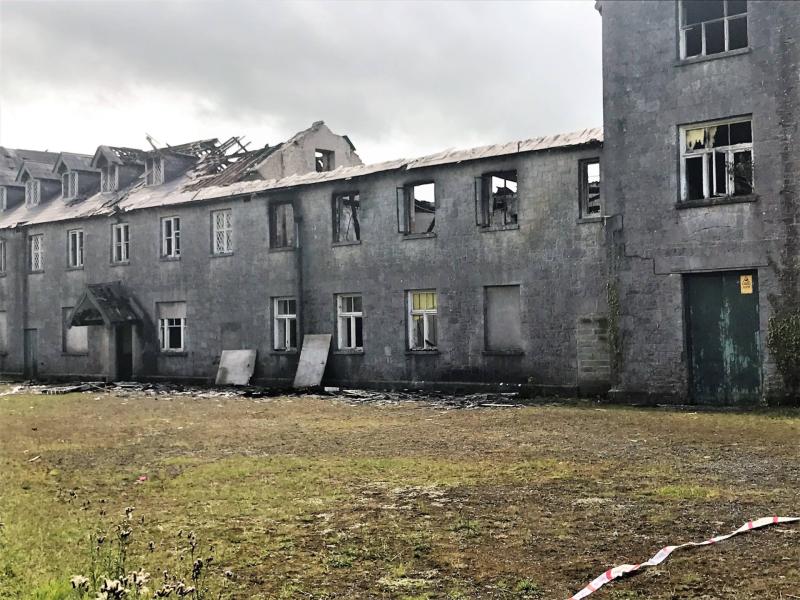 Pictures posted on Facebook by Birr Historical Society show the scale of the damage to Birr Workhouse after yesterday's fire. 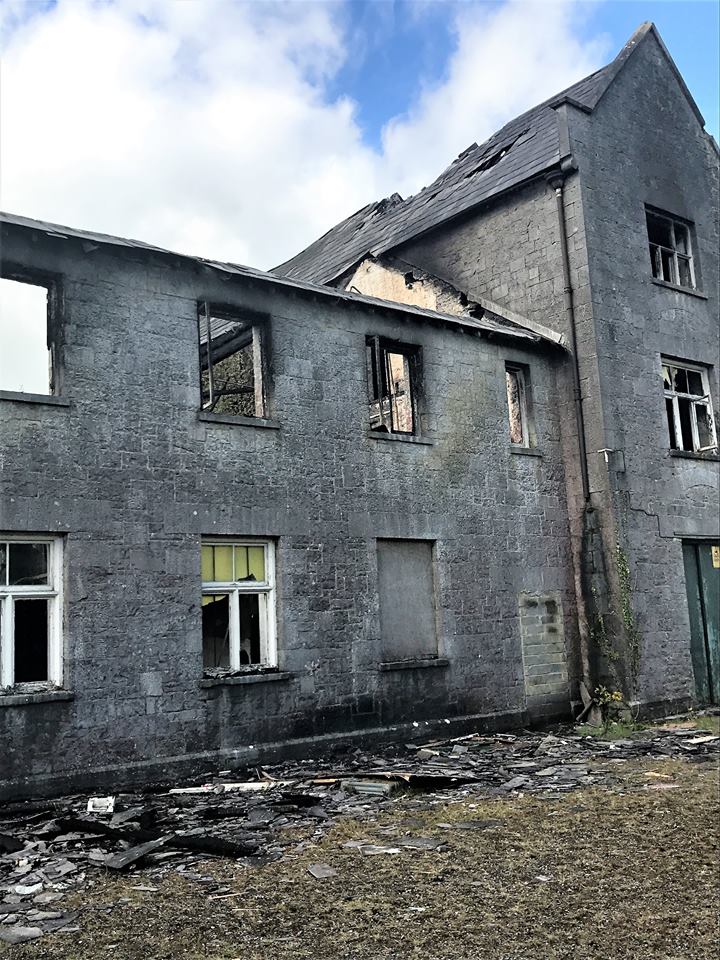 Gardai confirmed this morning that the fire was being investigated as malicious. The scene of the fire is being preserved as the investigation continues.

In a separate Facebook post, Birr Historical Society commented, "Birr Historical Society are greatly saddened to see the destruction by fire of a large section of the main block of Birr Workhouse yesterday. It is the end consequence of many years of neglect, of a wonderful building that had so much to offer the community. Well done to the many individuals and groups that battled in vain to save it over the years. The building was built to the plan of George Wilkinson and opened on 1st April 1842. it closed in 1921 and housed Birr Shoes from the 1930's to 1960's. In more recent times it was home to Peerage Brass Factory."