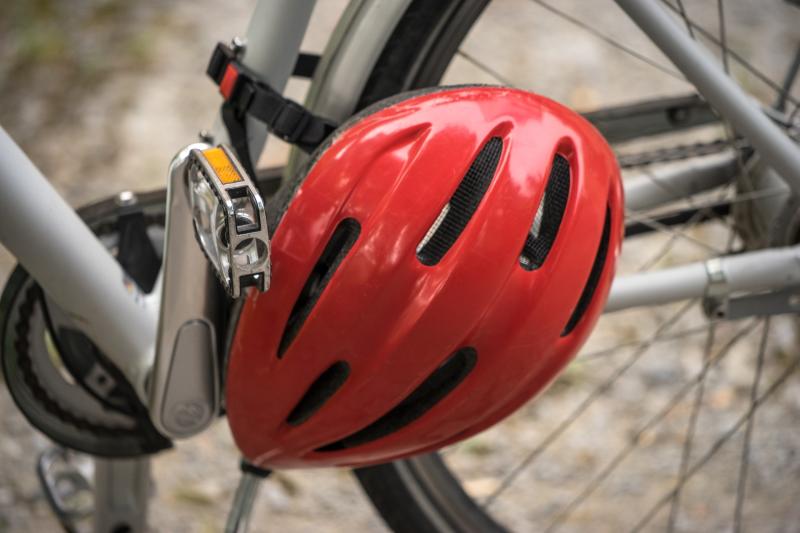 The latest results released from Census 2016 have shown up some interesting results, including the slightly startling fact that just 183 children cycle to school across the entire county of Offaly.

The figures revealed the commuting habits of people from Offaly travelling to work, school and college.

There are an awful lot of early risers among the commuters as 16,622 leave their homes in the mornings before 8am. Over 10,000, more than likely predominantly school traffic, leave home between 8.30am-9am, according to the latest CSO release.

Suggesting lengthy commutes to Dublin and further afield, 3,399 Offaly people are out the door before 6.30am.