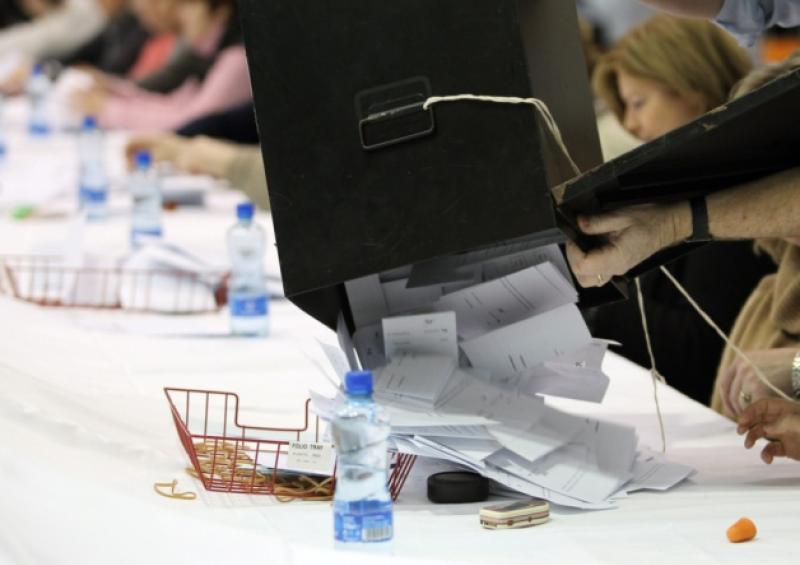 Laois Government Minister, Charlie Flanagan, has extended a political olive branch to a future Sinn Féin opponent in Offaly ahead of what should be a titanic battle at the next General Election.

Flanagan, who is the Minister for Justice and Equality, reached out to his 'constituency colleague,' Deputy Carol Nolan when acknowledging her contribution to a new bill in the Dáil.

Deputy Nolan will be battling hard with Laois TD Brian Stanley to retain two seats out of five for Sinn Féin if Laois and Offaly are reunited but at the next General Election. Six TDs represent the two counties at present but there will be five if the Constituency Commission's recommendations to merge are adopted by the Dáil.

"I do not suppose it is premature of me to say that we are now constituency colleagues in a way that happened suddenly and without notice," the Minister told Deputy Nolan.

"I look forward to working with Deputy Nolan as both of us strive to represent the enlarged constituency of Laois-Offaly, which I had the pleasure of representing for a long number of years. I did not expect that I would have the opportunity to represent it again so soon," Flanagan said.

"No doubt, Deputy Nolan and I will meet outside the House in a way we have not done to date, representing as we do different constituencies," he added.

For her part, Nolan congratulated the Minister on his new job in the Department of Justice.

"I take this opportunity to wish Deputy Flanagan well in his new role as Minister for Justice and Equality," she said.

Sinn Féin, Fianna Fáil and Fine Gael have two seats each in the separate Laois and Offaly constituencies at present. Unless there is a snap election, one party will lose out next time around.

Sinn Féin gained a seat when the counties split in 2016.

Unsuccessful FF candidate in 2016 Eddie Fitzpatrick told a meeting in Portarlington this week that his party stood little chance of winning a third seat in Laois Offaly. He blamed this on the removal of Portarlington to south Kildare which is set to become a four seat constituency.

At the same meeting Fianna Fáil in Port decided to put their energy into fighting to win a seat for in Kildare rather than fighting the constituency commission change which sends a population of 12,000 into Kildare which will have eight TDs at the next General Election.