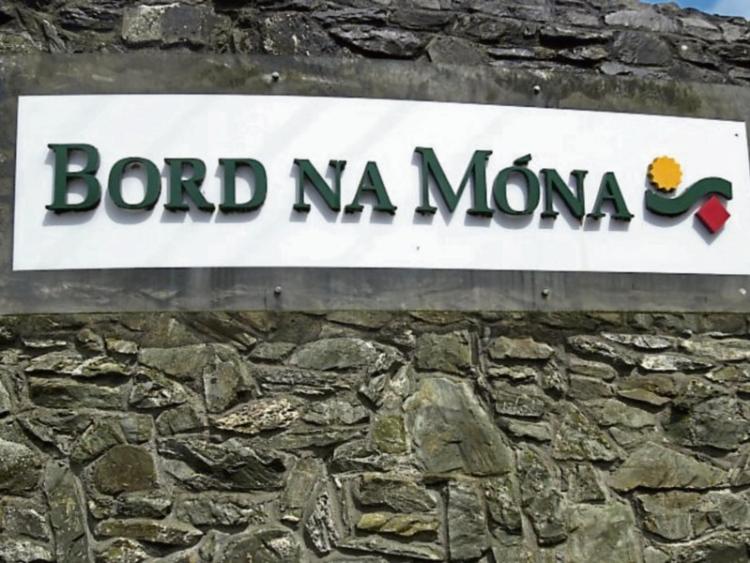 Offaly Fine Gael TD, Marcella Corcoran Kennedy has welcomed the announcement by Bord na Mona to invest €1.2 billion on the expansion of its services over the next 13 years and its commitment to the retention and diversification of its operations at Derrinlough.

“I warmly welcome the plans by Bord na Mona to invest €1.2 billion in its renewable energy services, biomass and fuel businesses. This is good news for Derrinlough and it follows the decision by the company in May to retain its Peat Briquette production facility and develop a new Biomass Briquette production plant at the site," she said.

“The additional investment commitment by Bord na Mona in its fuels arm will help to establish Derrinlough as a key part of its biomass fuel business and it is good news for its skilled workforce in Offaly."

She continued by suggesting, “the company’s plans to diversify and create a new Biomass Briquette will be more environmentally sustainable and has the potential to stimulate employment in the region. Bord na Mona’s announcement is a positive statement by the company that it is innovative and responding to Ireland’s responsibility to address climate change and reduce our carbon footprint.”

However, Unions yesterday claimed the announcement and move to renewable operations would do little for midlands jobs.

BNM Group of Unions secretary and SIPTU Organiser, John Regan said, "the negative element of this major investment plan is that it provides no job security for BNM workers."

"Indeed, the Midlands will become an unemployment black spot in the coming years if BNM proceeds with its plan to exit peat production which will result in widespread job losses,” he added.