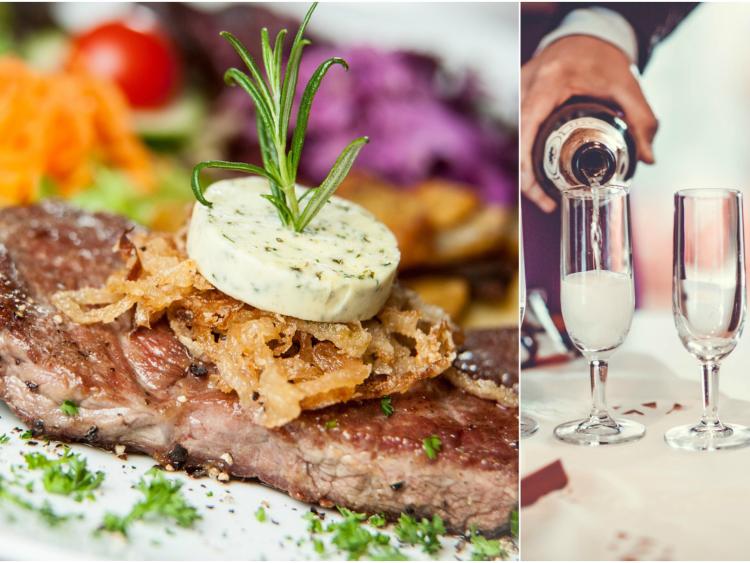 Following more than a week of voting, the Offaly Express readers have crowned their winner in our 'Best Restaurant in Offaly' poll.

Thousands of people took the time to cast their votes and with a 40% share in the Top 5 showdown, Parker's of Riverstown in Birr has won and is officially the best restaurant in the county according to Offaly diners.

In the final days of the vote, a two-horse race emerged between Parker's and Captain House in Tullamore, both of which led at different times in the final hours of the poll. The Tullamore eatery eventually finished second with 38% of the final tally.

They burned off competition from Sirocco's in Tullamore, which finished third on 12%, the newly opened Station House in Edenderry on 7% and Giltrap's of Kinnitty on 3%.

We had received dozens of nominations and after an initial vote, we found our Top 5, decided by you, and voting remained open until 9pm on Wednesday, June 28.

Parker's of Riverstown will be presented with an Offaly Express certificate, stating that they are indeed the people's choice, 'Best Restaurant in Offaly.'