Gardaí alerted as club jerseys stolen and burnt in Offaly 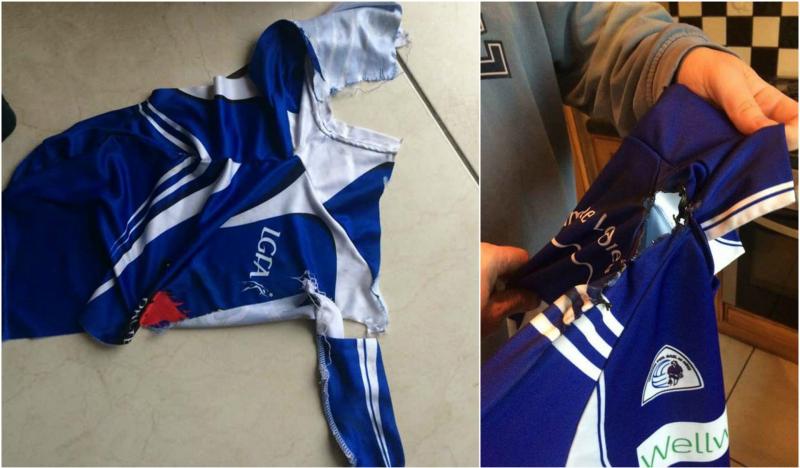 Offaly Ladies Football has expressed its disgust at "a despicable act" after jerseys belonging to one of the county's clubs were stolen and later burned.

In recent days, two sets of jerseys belonging to underage teams at the Tullamore Ladies Gaelic Football club were stolen, causing much disgust in the area. "The U12 girls were in an U12 C Shield County Final on Sunday and prior to the game it was discovered their jerseys, and a new complete set of jerseys for the U8 team, recently generously sponsored by Lir Fire Protection, were missing from O’Brien Park," the club said.

That meant the team had to scramble to secure different jerseys at the last minute, and then on Monday evening, the U6, U8 and U10 teams played challenge games and had no club jerseys to wear.

It was initially hoped that the jerseys had been taken in error by another team and would be returned but there was further shock as the jerseys were discovered partially burned in a nearby field, an area known as Kearney's Field, close to the clubhouse in Tullamore. 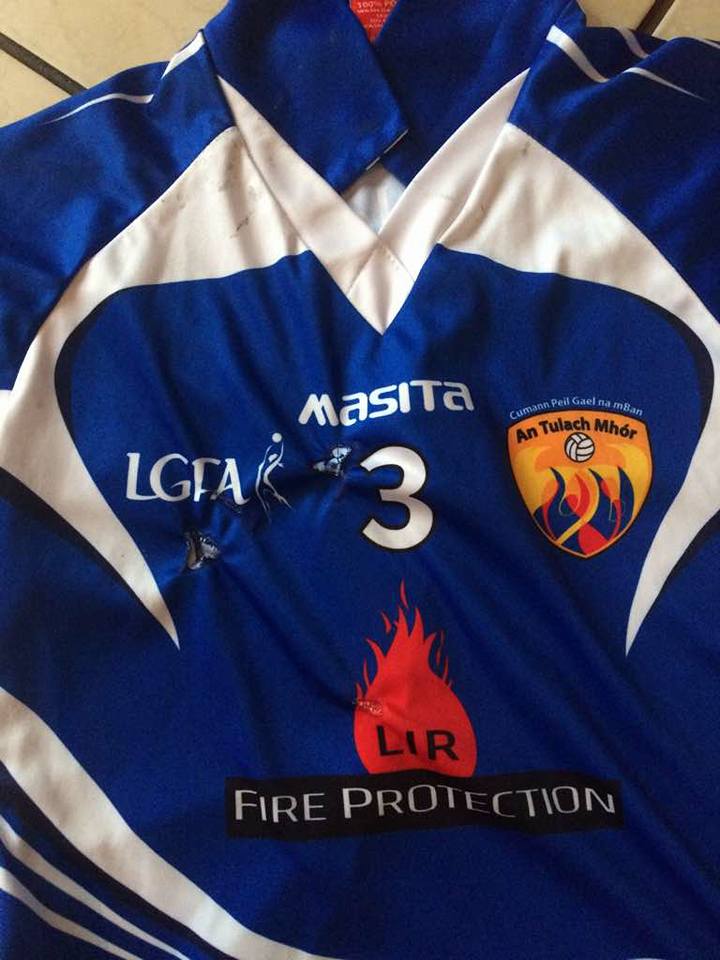 The jerseys were also torn, suggesting this may have been a malicious act of vandalism. “This is heartbreaking for everyone involved to think that anyone would do something like this. Our mentors have been making great strides this year and the number of young girls playing for the club has increased significantly over the last year or so,” Tullamore club chairman Graham Daly said.

Club secretary Deirdre Power said: “We were absolutely sickened to find out what happened to the jerseys. All the club mentors have been putting in many hours to coach our young girls and we now have teams at U6, U8, U10 and U12 age groups in the academy. We really can’t understand why anyone would do such a thing.”

It's now hoped CCTV footage may help solve the mystery and both Offaly Ladies Football and Tullamore Ladies Football have urged anyone with information about this crime to contact local Gardaí at Tullamore Garda Station on (057) 932 7600.