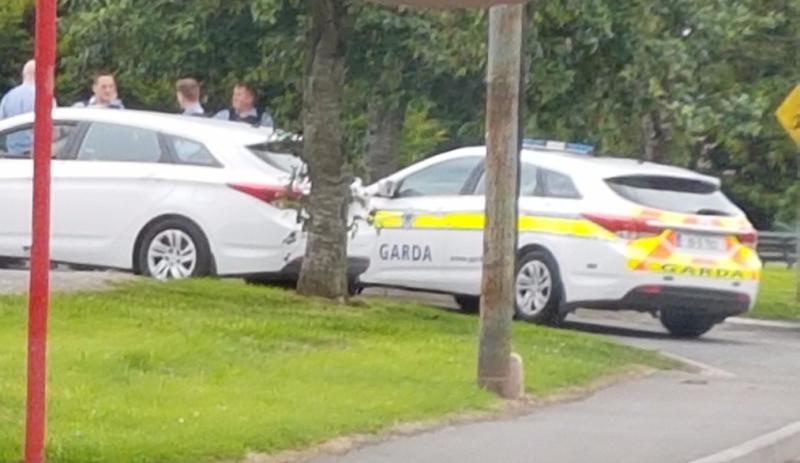 Gardaí have confirmed they are continuing to investigate a serious incident in Edenderry on Saturday night, June 24. They responded to a live situation involving a weapon at Churchview Heights, Edenderry, Co. Offaly at approximately 5:45pm.

There were reports of an armed man in Edenderry and a specialised unit of An Garda Síóchana responded. An armed response jeep and four further Garda vehicles were involved in the operation.

The situation soon moved through Edenderry from the Churchview Heights area to the St. Francis Street area at the opposite end of the town.

At least 12 Garda personnel were on the scene as a team of their colleagues armed with machine guns, chased and tackled a man on the grounds of St. Mary's Secondary School. The male was apprehended and placed into the back of a marked Garda vehicle.

Gardaí have now confirmed that a man in is 30s was arrested under section 30 of the offences against the state act 1939 and is currently detained at Tullamore Garda Station. A Garda source confirmed to the Offaly Express on Saturday night that the operation was related to weapons.

It's understood Gardaí subsequently carried out a number of searches in Edenderry, but no further arrests were made.

A Garda spokesperson told the Offaly Express that this is an ongoing and live investigation.