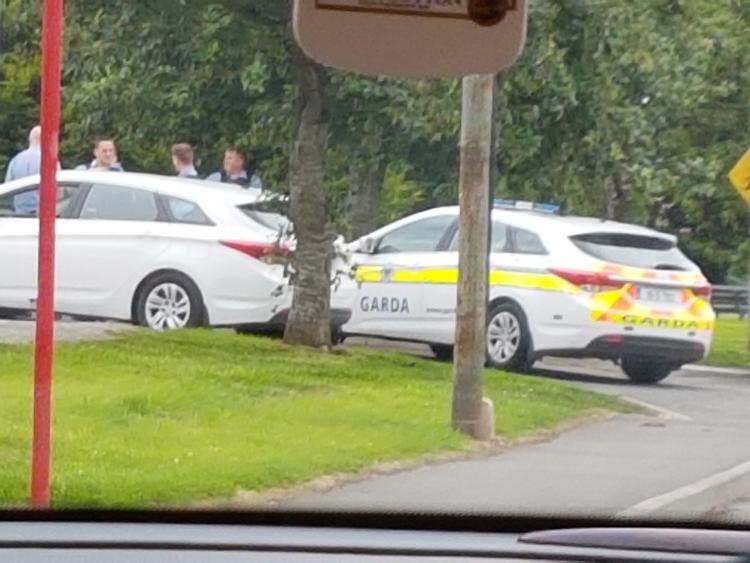 Gardaí on the scene in Edenderry on Saturday, June 24

A specialist armed unit of the Gardaí rushed into the grounds of St. Mary's Secondary School on St. Francis Street in the town in pursuit of an individual or group at around 7pm. 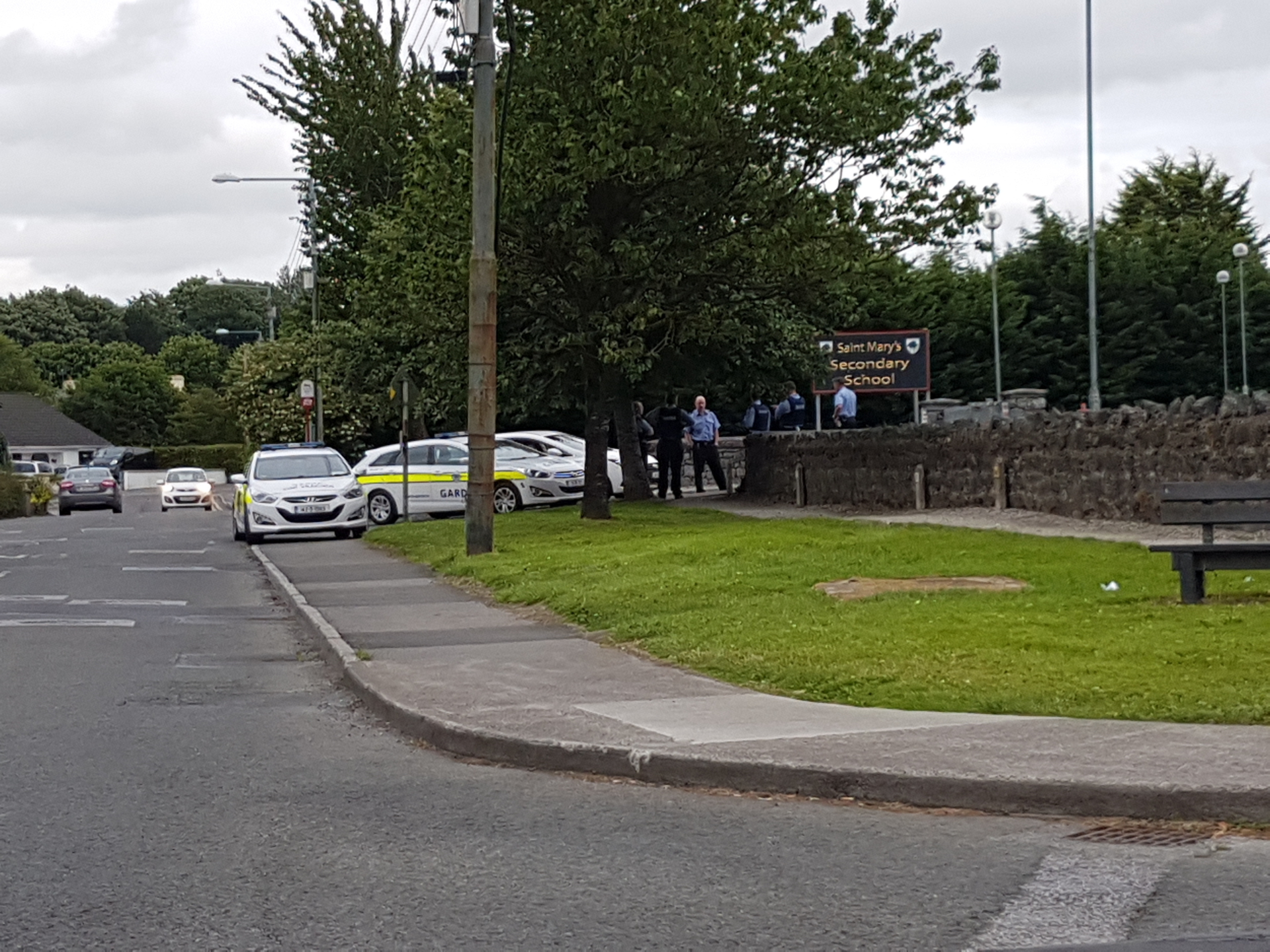 Witnesses described seeing gardaí armed with machine guns running into the school grounds shouting, "Gardaí, get on the ground."

Five vehicles, including an armed response jeep, three marked and one unmarked Garda car were at the scene. At least a dozen Garda personnel were present at around 19:15pm on Saturday evening.

It appeared that one male had been apprehended.