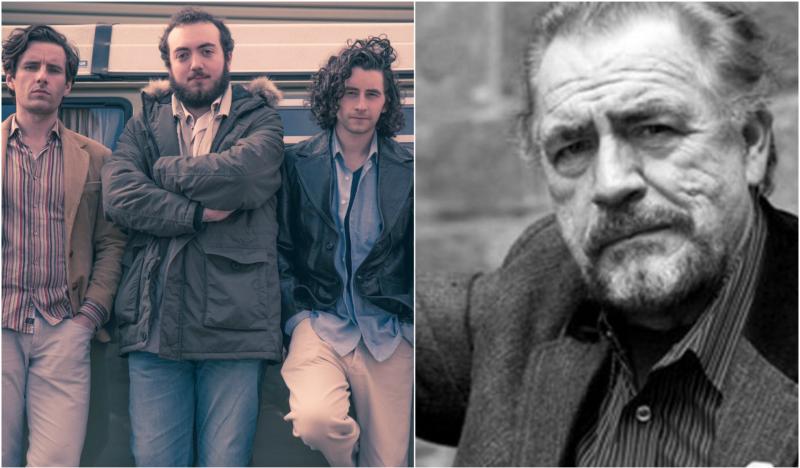 Some of the cast of Kubrick by Candlelight and the film's newly announced narrator, Brian Cox

Redmond Barry Films have announced that legendary actor of stage and screen, Brian Cox, has joined the cast of their short film, Kubrick By Candlelight, as the narrator. Kubrick By Candlelight is a light-hearted romantic comedy set behind the scenes of the filming in Ireland in 1973 of Stanley Kubrick’s Barry Lyndon, and also stars Offaly actor Darragh O'Toole.

Cox, an Emmy Award-winning star of films as diverse as Manhunter, Zodiac, Troy, Braveheart, X-Men, The Bourne Films, Adaptation and most recently Churchill, said of the film, “it’s charming and original…and very funny."

"I am thrilled to have Brian join the cast as our Narrator. I’ve been a huge fan since I saw him as Hannibal Lecter in Manhunter and he’s been a presence in my favourite movies ever since. He brings amazing gravitas to the film and I couldn’t be happier," writer and director, David O’Reilly said.

Kubrick By Candlelight was shot in Offaly over four days in December 2016, having secured the Film Offaly/Filmbase Bursary Award. The addition of Brian Cox to the cast comes as the film completes post production.