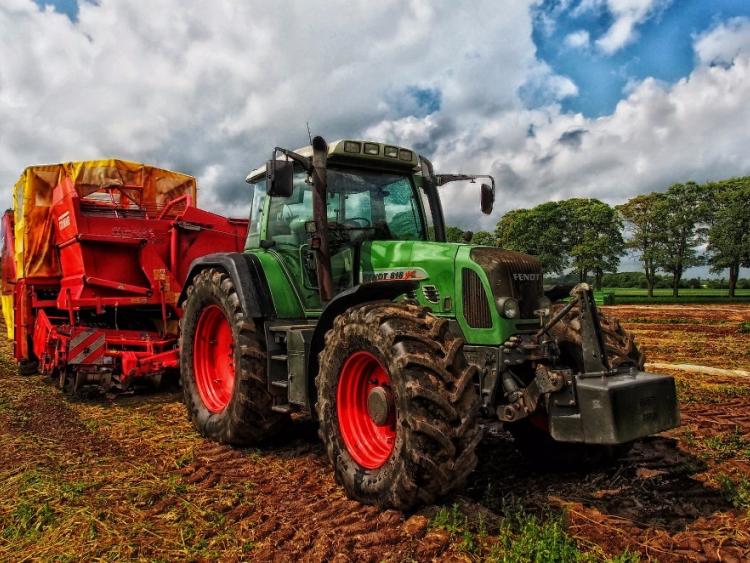 According to a new ESRI study, farming is the most dangerous occupation, carrying the highest risk of fatalities in Ireland, with a rate nearly ten times the average across occupations between 2009 and 2015.

The new report, entitled, 'Risk taking and Accidents on Irish Farms,' was completed as part of an ESRI and Health and Safety Authority (HSA) research programme, and was published by the ESRI on Wednesday, May 24.

The report examines a number of different types of risks that farmers take and looked at whether they are associated with accidents or “near misses” on the farm.

It used a survey of over 800 farmers commissioned by the HSA in 2013, while over 50 farmers were also interviewed in the counties with the highest incidence rate of fatalities.

The farmers in the study were all male self-employed farmers who had no regular paid employees. The main risk factor for farmers injured at work was 'not asking for help on difficult tasks.'

To date, 11 people have died in farming accidents in Ireland, including an elderly farmer killed in a quad bike accident on his farm near Rhode in Offaly just last month.

SEE ALSO: A man has been found dead on an Offaly farm

197 people have died in Irish farm accidents in the last 10 years.

It was found that farmers with bigger farms were more at risk of fatalities and were also less likely to check machinery before use. Young farmers and dairy farmers were also identified as categories at a higher risk of farm accidents and deaths.

Along with not asking for help with tough jobs on farms, failing to wear the safety gear needed, such as goggles, ear defenders and high-visibility vests was also shown to be a major risk factor associated with farm accidents.