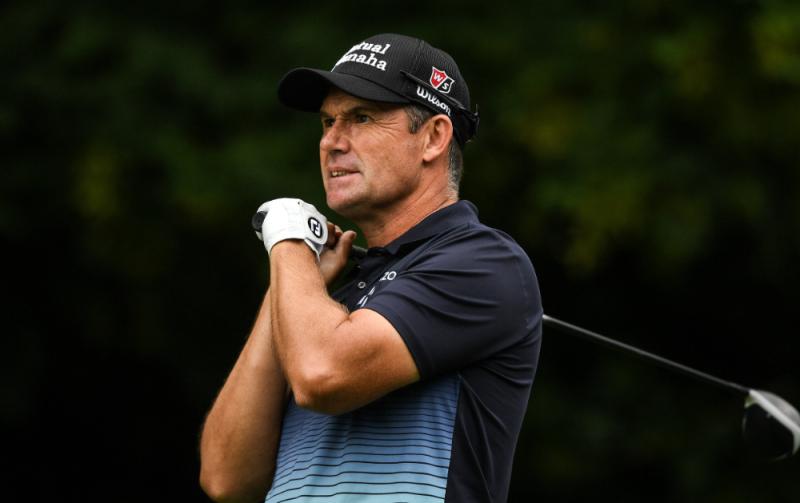 The three-time major champion carded an impressive five-under final round of 67 to win the tournament by three shots (-16).

A win with the family never gets old. ❤️ pic.twitter.com/nCJjm1jh9v

Harrington, 50, claimed his first senior major title in June when he won the US Senior Open before he finished second behind Darren Clarke in the Senior Open Championship in July.