Rory McIlroy has confirmed that he plans on competing in the 2023 Irish Open which will be held at the K Club. PIC: Sportsfile

Rory McIlroy has confirmed that he plans on competing in the 2023 Irish Open which will be held at the K Club.

The world number two missed this year's tournament at Mount Juliet but he told RTE that he will "play the Irish Open next year."

The 33-year-old, who took part in the JP McManus Pro-am in Adare this week, said: "My attitude towards it is, okay I’m not playing the Irish Open but I’m still going be playing in Ireland around the same time and I’m going to try and go out there (JP McManus Pro-am) and play in front of the Irish fans. 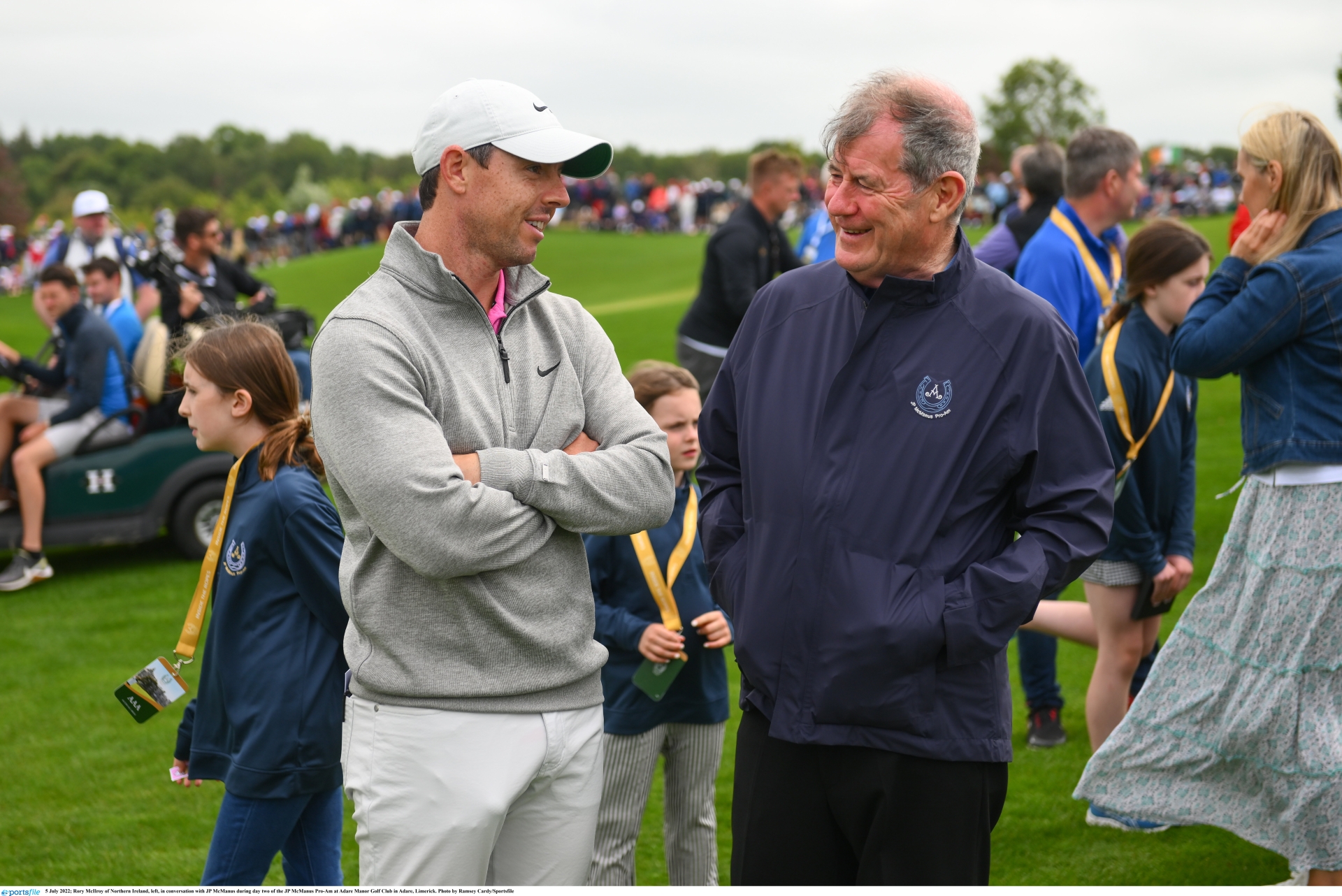 "So they are still getting an opportunity to come out and watch me and all the others play. So that was my attitude this year. But next year I’m not going to do that four in a row stretch in June.

"So I will have a week off after the US Open most likely and then I’ll come back and play at The K Club. That’s the plan."

McIlroy shot five-under-par at the 2027 Ryder Cup course after a solid two days in Limerick and will now prepare for the Open Championship at St Andrews which starts on July 14.