Clodiagh Gaels aim to turn the tables on in-form Tullamore 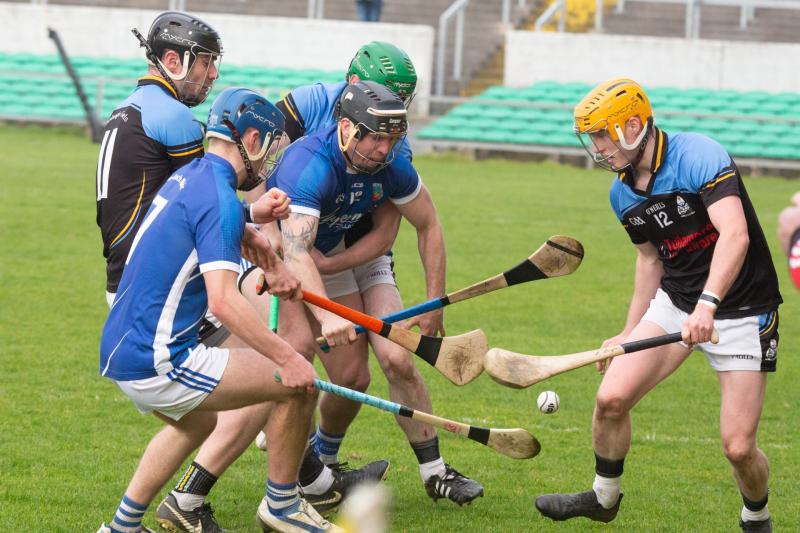 Clodiagh Gaels and Tullamore clash in the SHC "B" final.

A SENIOR “B” Hurling Championship final to set the pulse racing will take place in Birr on Saturday next when local rivals and neighbours, Clodiagh Gaels and Tullamore go into battle.

It is an intriguing match-up with a lot of likely twists and turns. It pits the best two teams in the championship against each other. Clodiagh Gaels were the starter's favourites for the title but that mantle transferred to a superbly consistent Tullamore during the season.

While Clodiagh Gaels have stuttered and stumbled on their way to the final, Tullamore have been excellent, winning all six of their games and their form has been so compelling. It is difficult to argue against the form book but Tullamore won't need anyone to tell them about the threat posed by Clodiagh Gaels.

An amalgamation of Killeigh and Killurin GAA Clubs, Clodiagh Gaels have only found their best form in fits and starts. Tullamore topped the group with five wins from five while Clodiagh Gaels scraped into the quarter-final with five points and they almost came a cropper when they had to rally late to salvage a draw with Kilcormac-Killoughey in their last group game. A defeat would have put the Gaels out and would have been a disaster for a club, who fancy a cut at top rank hurling.

They found themselves on very dodgy ground after losing their first round game to Tullamore while the real critical point for Clodiagh Gaels was a 1-13 to 1-12 fourth round defeat by Clara. That came after a very tempestuous game with a number of dismissals on both sides and it put Clodiagh Gaels under unexpected pressure.

They had recovered from the first round loss to Tullamore with easy wins over Shinrone and Lusmagh but the Clara defeat meant they had to get a result against Kilcormac-Killoughey and it very nearly went wrong for them.

There was a sense of crisis in the Clodiagh Gaels camp after that draw but they have turned things around since then. Their manager, Birr man Paul Murphy, drafted in Clare legend, former Offaly hurling manager and this year's Belmont boss, Ollie Baker for a couple of training sessions and the players knew their season was at make or break point.

Having beaten Lusmagh already, they were confident of beating them in the semi-final and while their victory wasn't clearcut, they still gave an impressive performance and always looked like winning in a 0-23 to 0-16 win.

There was extenuating circumstances in some of Clodiagh Gaels' form. Liam Langton was injured for some games and suspensions affected them against Kilcormac-Killoughey but they have everyone on board for this final and they will fancy their chances.

Since the first round defeat by Tullamore, Clodiagh Gaels have been praying for another chance against their big town rivals and they have it now.

Tullamore, however, won't be too perturbed about Clodiagh Gaels. They respect them fully but Tullamore will be concentrating on their own game and they have been delighted with the way they have played to date. They have come through the championship in really impressive, convincing style. They followed up the win over Clodiagh Gaels with a hard earned win over Kilcormac-Killoughey and they then came through a tough battle with Clara – Tullamore were in trouble late on from a good Clara side but rallied powerfully to win by three points

They rounded off the group with convincing wins over Shinrone and Lusmagh and while they were pushed hard by Clara in the semi-final, they gave another very competent display in a 2-15 to 0-14 win.

Both sides have big points to prove after last year. With the senior hurling championship being restructured to ten teams and the two senior “B” finalists going up, they had their hearts set on promotion. However, it unravelled for them in the semi-finals. Kinnitty's win over Clodiagh Gaels was not a big surprise but Tullamore's demise at the hands of Drumcullen was an upset and they didn't play well that day.

Now, they are within one game of promotion and both are desperate to get into the top flight. Tullamore went back to Kevin Martin as manager after Nigel Mannion stepped down following the Drumcullen defeat. Martin is revered in the Tullamore hurling world. He was the town's greatest ever hurler, winning All-Ireland medals and All-Stars in 1994 and 1998 and he was the manager when they won a famous senior hurling title in 2009. Tullamore were beaten by Coolderry in the 2010 final and have declined since then.

They were relegated when the championship was reduced from twelve teams a few years ago but they had been knocking on the trapdoor for a few seasons before that. A big part of Tullamore's hurling challenges is that they are a dual club and a number of their players are dual players. They are not, however, a true dual club in that the two codes are 50/50. Football has generally been in the ascendancy and while Tullamore is very proud of its hurling heritage, it is essentially a football club.

They do have players whose first love is hurling and they are the club of one of the best Offaly hurlers of the modern era, Shane Dooley. Their preparations this year have been affected by football. Some of their younger players have had a gruelling schedule of games between senior football, senior “B” hurling and U-20 football and hurling. It has cost them the services of Cormac Egan, a flying attacker, who suffered a bad hamstring injury and despite his tender years – he has another two years at U-20 level -, he has been a cruel loss to both footballers and hurlers.

Tullamore had Diarmuid Egan, Shane Dooley, Aaron Leavy and Luke Egan involved in the senior football final replay win last Sunday – Luke Egan is a very good hurler and he missed out on an All-Ireland U-20 football medal this year when he opted for county U-20 hurling after football manager Declan Kelly said he would not faciliate dual players. While definitely good enough to make the Tullamore hurling team, he only came on as a sub in the semi-final against Clara as his football and college commitments had affected the volume of hurling he was able to get in. One of the big dilemmas facing Tullamore for the final will be whether to start him or not.

Clodiagh Gaels is also a dual club and they also went well in football this year, reaching the Intermediate Football Championship semi-final this year where parish neighbours, Raheen proved too strong. They are different than Tullamore in that hurling is the club's priority, the first love for many of their players – even though they have a few with a preference for football.

There are similarities between both sides. They have a lot of excellent young hurlers and both have obvious star figures, but at the opposite end of the spectrum. Shane Dooley is in the Winter of his career, though he remain's Tullamore's main man while Clodiagh Gaels' Liam Langton is not yet in his prime. A brilliantly intuitive hurler, Langton's influence on this final will be profound.

While the form book points to Tullamore, this is very much a 50/50 final and it should make for great viewing.

They won't come into contact too much on the field but the performances of Shane Dooley and Liam Langton will go along way towards deciding the outcome here. Both are excellent forwards, capable of shooting the lights on. Tullamore can be fairly certain of Shane Dooley performing. He nearly always does and at this level, he is a real handful. Clodiagh Gaels don't have that luxury with Langton. While his consistency improved greatly with Offaly this year, he can still blow hot and cold. It is, however, undeniable that he can be a match winner here. He has wonderful skill, he is capable of the audacious and if he hits form, then Clodiagh Gaels will be very close,

It is very hard to go against Tullamore in this final. They have been the form team in the championship, they have been so consistent and they are playing with real confidence. Yet Clodiagh Gaels will also fancy their chances. They may have lost to Tullamore in the first round of the championship but they beat them in the league final and have shown in recent years that they can beat them. It's a very difficult game to call. We know the way Tullamore will perform but are a lot less certain about Clodiagh Gaels. They do, however, remain capable of turning it on and producing a big performance. 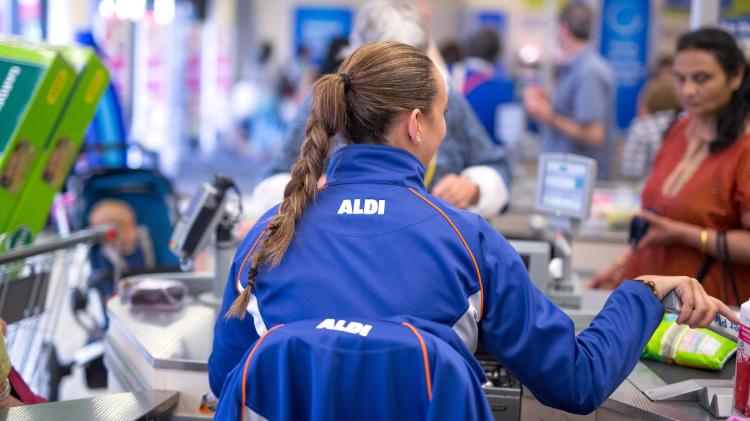