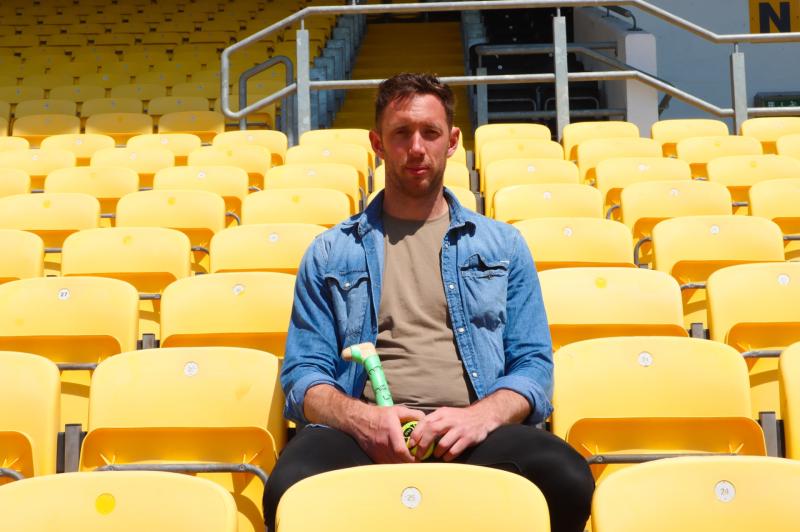 Offaly hurling manager and former Kilkenny player, Michael Fennelly, is sharing his personal story in a short film to raise awareness of a form of inflammatory arthritis that can take up to eight years to diagnose in Ireland.

The eight times All-Ireland winner and three times All-Star is supporting Back in Action, the new campaign from Arthritis Ireland, which aims to make people more aware of ankylosing spondylitis (AS).

Ankylosing spondylitis mainly affects the spine, but can also cause pain and/or swelling in the shoulders, hips, knees, heels, chest/ribs and small joints of the hands and feet. While back pain is very common in the general population, only a small percentage of people will have inflammatory arthritis of the spine.

Fennelly was just 20 when he was diagnosed with AS and he has been living with the painful condition for the past 16 years. He initially found himself needing extra physiotherapy to ease his joints before training sessions and games; however, he didn’t realise that his pain was due to AS until his father was hospitalised with the very same condition.

Over time, the stiffness and pain caused by AS in Fennelly’s back and neck began to create major difficulties, given the massive physical demands of the game.

“I’d see other players going to the gym and they were getting stronger and more powerful, and you know I’d be very competitive in that side of things. But I just had to kind of take a step back really and try and keep myself as healthy as I could for training and not be injured,” he explained.

“I got huge support from the lads and wouldn’t have been able to play without their support. In 2013/14, it was really hard because it was one of those stages when my back kicked off, we couldn’t understand what was going on, it wasn’t settling. I think I lost about 9kg over those two or three months and the management and medical team could have written me off for the year because that was heading into June and All-Ireland finals were the start of September. Thankfully it eventually settled down, I got some medication that helped and I got back playing,” he said.

Fennelly highlighted the importance of reaching out and asking for help. “I think sharing your story with someone is important. There are people who can help, there’s no point feeling sorry for yourself and asking the question ‘why me’.”

Arthritis Ireland chief executive, Gráinne O’Leary, said: “Ankylosing spondylitis can have an enormous physical and emotional impact on people, which can disrupt every aspect of life. Symptoms of AS frequently begin in younger people, as early as the teenage years or 20s, so runs counter to the expectation that arthritis is an older person’s disease. Part of the complexity of the condition is that it can take years to diagnose. In fact, Irish data highlights an eight-year-delay in diagnosing axial spondyloarthritis.

“The situation is exacerbated by low levels of awareness of the condition, which is why campaigns such as this are important. As always, we encourage anyone who has concerns about their health, or is experiencing persistent pain or stiffness to seek medical advice.”

Support and information for people living with ankylosing spondylitis is available on the Arthritis Ireland website, www.arthritisireland.ie and via their helpline, 0818 252 846.

LUSMAGH GAA historian Pat Donegan provided some very interesting statistics about Rhode after they qualified for another Offaly Senior Football Championship semi-final with a convincing win over Shamrocks on Sunday last.

Since 1998, Rhode have competed in every single Senior Football Championship semi-final, except 2000. Their semi-final against surprise packets Durrow will be their 23rd in that time frame and it will be their 21st consecutive appearance in the penultimate round.

Pat regularly provides some fascinating statistics and historical information on his @Plainofherbs twitter account and he revealed that Rhode have smashed a record held by their club predecessors who were in thirteen successive semi-finals from 1920 to 1932 – there was no championship in the War of Independence years of 1921 and 1922. Ferbane are next with nine successive semi-final appearances from 1986 to 1994 – that great Ferbane team won five Senior Football Championship titles in a row from 1986 to 1990, returned to claim the Dowling Cup in 1992 and 1994 and then embarked on a long famine that only ended two years ago.

In 1998, Rhode ended their own long famine, as their previous Senior Football Championship win had been in 1975. That final win over Edenderry was an occasion of tremendous celebration but Rhode actually had a traumatic few years after that.

They were beaten by Edenderry in replayed finals in 1999 and 2001 and also lost to Clara in the 2003 final. Since then, however, they have embarked on Offaly's football most sustained, best run of success. After destroying Gracefield in the 2004 final, they went on to win three in a row before Shamrocks shocked them in the 2007 semi-final.

They bear comparison to the great Walsh Island team that won six in a row from 1978 to 1983. That was Offaly's greatest ever club side as they possessed some of the best footballers in the country in that era and it came during a time when Offaly was one of the best teams in the country. The opposition was tougher than that encountered by Rhode in some of their years of dominance. However, in its own way, Rhode's success and their longevity transcends Walsh Island's achievements.

Walsh Island's success was backboned by a handful of families – the Connor's, O'Connor's and Mulhall's – and when their careers ended, their run came to a shuddering halt as they eventually found their way back to junior ranks.

Rhode have been able to keep going for over two decades, with outstanding footballers emerging onto the scene at regular intervals. Alan McNamee has been there for it all – he won his first as a sixteen year old in 1998 and now has a record 12 Offaly senior football medals. And he is continuing to perform at a very high level for Rhode. In an almost understated but very efficient way, Alan ran the midfield show for Rhode in their win over Shamrocks last Sunday.

The Darby's, Niall and Brian, Niall McNamee and Shane Sullivan have all won over ten medals. Niall McNamee of course has been the big factor for Rhode. They are far from a one man team – in the 1990s and 2000s, Paschal Kellaghan was absolutely pivotal to their success, Roy Malone had great games in their early years back as a force and Anton Sullivan has got them out of many a tight corner in recent years.

Without, Niall McName, however, Rhode could not have won the volume of titles that they have. His scoring exploits, his sheer brilliance have took the breath away and he has been the biggest influence on Offaly club football since 2004. Now in the winter of his long career, he is playing some of his best ever football and without him, Rhode would have struggled to beat Shamrocks.

They may still have won but the gap between Rhode and a lot of teams would have been very narrow without the excellence of Niall McNamee. He could not have won titles on his own and Rhode's collective footballing skills and mentality has been very high. They are so efficient on the ball and they are a joy to watch when they are on song.

They should come back into the pack when Niall McNamee finishes but that is a story for a different day. While Rhode have looked vulnerable this year, they remain the team everyone else has to beat and they are the championship favourites.

1 – Name the man who won a Leinster minor football medal with Offaly in 1962, played U-21 and senior championship for Offaly and later in his career, won a Westmeath SFC medal with the Downs?

2 – The first lady delegate attended an Offal;y County Board meeting in July 1972. Her father was the club's second delegate. Name them and the club?

1 – Name the club that lost three successive junior football finals and won on their fourth final in a row?

2 – Offaly played Antrim in the 1985 All-Ireland senior hurling semi-final. All but three of the starting fifteen appeared in the 1984 All-Ireland final in Thurles. Name the three?

3 – The Furlong family of Tullamore have represented Offaly in how many successive decades? 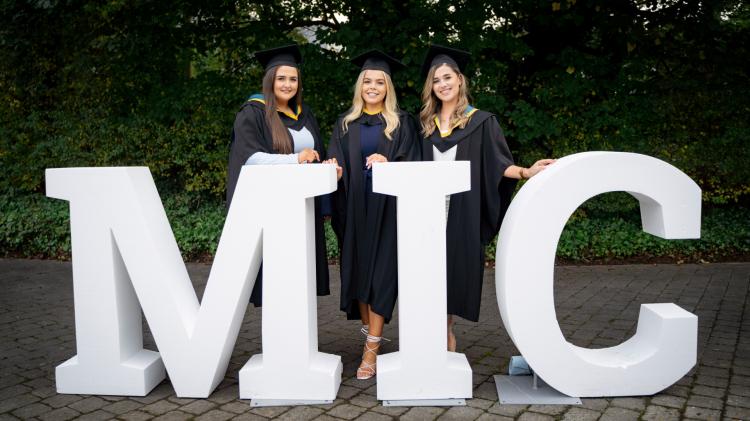