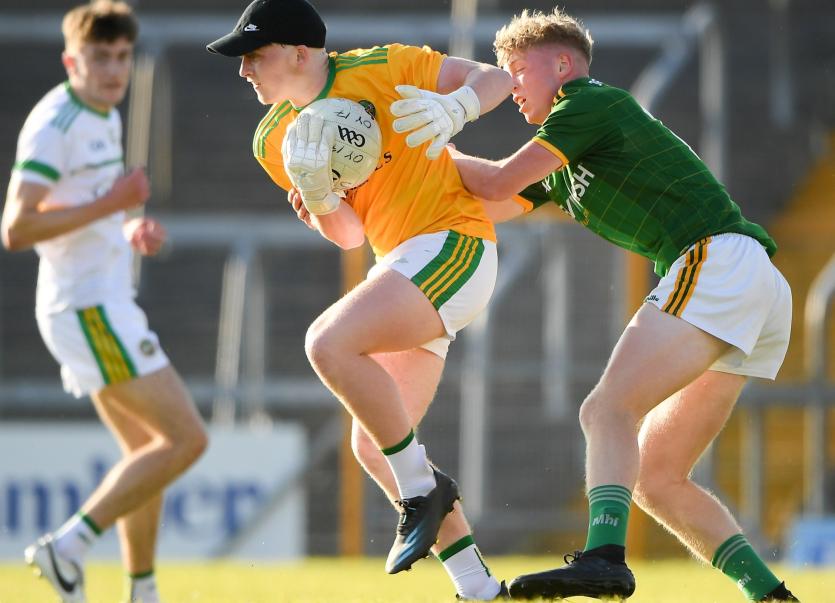 The Offaly team has been named for their big 2021 Leinster Minor Football Championship game against Dublin today. O'Connor Park in Tullamore is the venue for the game which has a 12 noon throw in and 500 spectators will be allowed in.

The team includes four players who played in the unlucky 2020 Leinster minor final defeat by Meath just over a week ago, Ferbane's David Dunican is in goals, Ferbane's Patrick Taaffe is wing back, Ballinagar's Geordi O'Meara has been moved from wing back to midfield and Clara's Marcus Dalton will lead the attack from centre half forward.

Dublin are favourites to advance but Offaly have been competing well at underage level for the most part in recent years and will be hoping to give it a real run. Dublin have been far from unbeatable in underage grades in the past few years and Offaly have a chnce.

Their team includes three Ferbane players, two from Tullamore, Clara, Ballycumber and Ballinagar and one each from Kilcormac/KIlloughey, Rhode, Tubber and Daingean. The subs have not been announced.