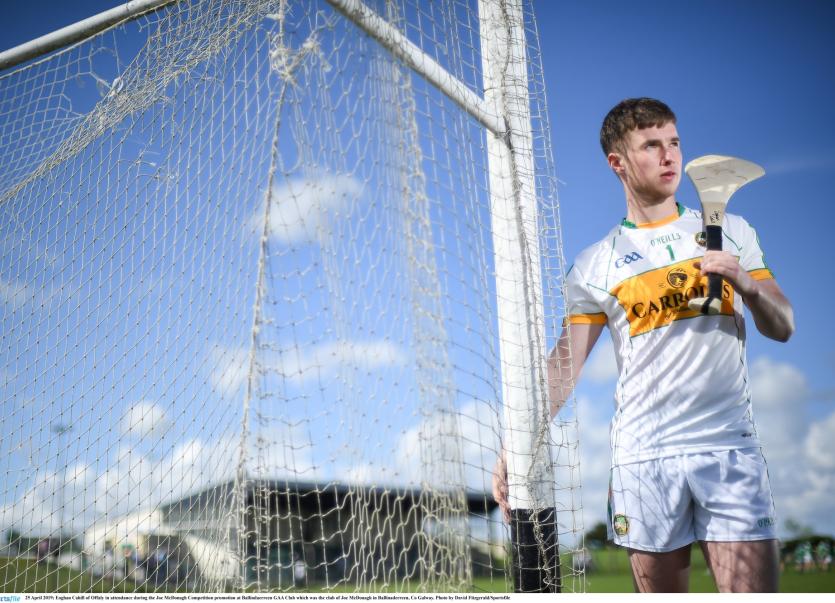 A REALLY impressive second half display saw Offaly take a giant step towards promotion with a very convincing win over Carlow in Dr Cullen Park this afternoon.

Ahead by 1-11 to 1-10 at half time and somewhat fortunate to be in that position, Offaly gave a vastly improved second half display. They outscored their opponents by 1-14 to seven points in the second half as they pulled away for a very significant result.

It puts Offaly firmly on course for promotion with three wins from three and games against Down and Wicklow to come. It makes Offaly odds on favourites to move up but equally as important, this win and performance provides further evidence of improvement under Michael Fennelly.

It is early days yet but Offaly are clearly moving much better than last year when they suffered the double disappointment of staying in Division 2A and the Christy Ring Cup. They look fitter and sharper but they also seem hungier, they are also enjoying their hurling and are playing with a sense of freedom.

Offaly are a work in progress and are coming from a low level but they are in the process of turning a very important corner. Dual promotion is the aim and then it will be to get back into the Leinster championship by winning the Joe McDonagh Cup. All of that, however, is for down the road and at the moment Offaly are doing everything that could be asked of them.

Kilkenny man Fennelly will have been disappointed at some of the mistakes they made in the first half when they were a bit sloppy and it didn't quite happen for them but they were much different in the second half when they barely put a foot wrong.

An Eoghan Cahill goal straight after the resumption following good work by Killian Sampson gave Offaly the boost they needed. Carlow hung in desperately for a few minutes and were 2-12 to 1-12 behind after 42 minutes. It was all downhill for them after this as Offaly took control all over the field. They were 2-15 to 0-13 clear after 47 minutes and ruthlessly went for the jugular.

Four points without reply put the winners 2-19 to 1-13 ahead, Carlow got the next two and then Ofaly rattled over six without reply in a great spell of sustained pressure. Carlow got the closing two points but they were a badly beaten docket at this stage and their misery was compounded when sub Jack McCullagh got a second yellow card for a late chop.

Offaly were excellent in the second half. They were much more efficient and clinical in their hurling and they never gave Carlow a sniff of it. They took some fine points and their defence was excellent.

It was a real team display but Offaly also produced several outstanding individual performances. Oisin Kelly was the man of the match. The Belmont man was at his brilliant best and really stood up to be counted. He was immense in the first half when Offaly weren't going well, getting 1-2. He added a further two points in the second half but there was a lot more to his game than that. His ability to win all sort of ball stood out while the quality and vision of his passing took the breath at times. The challenge for Kelly is to produce this form on a consistent basis and not float in and out of games but on this form, he is a handful for any defender.

Eoghan Cahill was magnificent beside him. He scored 1-12, three from play and was wonderfully sharp. Liam Langton had another super game in an attack that is playing exceptionally well. He got four from play, drew a few fouls that Cahil punished and showed great skill.

The attack scored 2-25 but powerful foundations were laid elsewhere. The defence worked so hard in the first half when Carlow were the better team. David King, Ben Conneely and Killian Sampson were all outstanding and contributed so importantly to Offaly's win while Leon Fox had a great game at midfield. He worked so hard and sprayed around good ball as Offaly took a very big step forward, securing what has definitely been the best and most important win of Michael Fennelly's reign to date.

The first half was a very tight, very entertaining, very human mistake. Both sides made plenty of mistakes but still played with complete honesty and Offaly were very happy to go in at half time with a 1-11 to 1-10 lead.

Carlow were actually marginally the better team for much of the first half but they paid the price for some very sloppy play. In particular, their tactic of short puckouts by goalkeeper Brian Tracey backfired spectacularly. Misplaced or intercepted puckouts to his half back line led directly to 1-2 for Offaly and put them under pressure at other times. Offaly were by no means innocent in this regard and two of the Carlow points came after puckouts from Conor Clancy didn't find their target.

Carlow had the better of the early exchanges and led by 0-2 to 0-1 after four minutes. Oisin Kelly had a tremendous first half for Offaly and he equalised after a fantastic pick up with Eoghan Cahill putting Offaly in front.

It was very much a case of swings and roundabouts as Offaly led by 0-5 to 0-3 after thirteen minutes but were rocked when John Michael Nolan got in for a 19th minute goal with David King almost keeping it out. That gave Carlow a 1-4 to 0-5 lead and they were 1-6 to 0-8 ahead when Offaly rallied again.

The hard working Leon Fox got an excellent point and then Oisin Kelly got a brilliant goal after another misplaced Tracey puck out. He gathered possession very well on the right wing, sped in towards gal and finished superbly to put Ofaly 1-9 to 1-6 ahead. Carlow responded superbly with Martin Kavanagh getting two points from play to go with his five placed balls as the home side levelled it up. A superb opportunist point from Brian Duignan gave Offaly that half time lead. 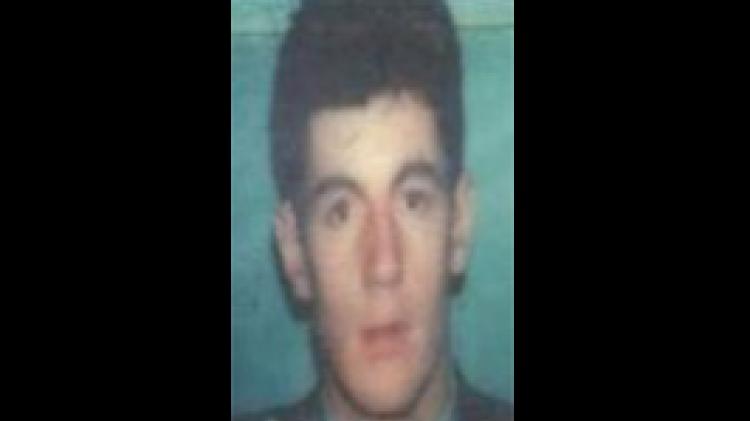 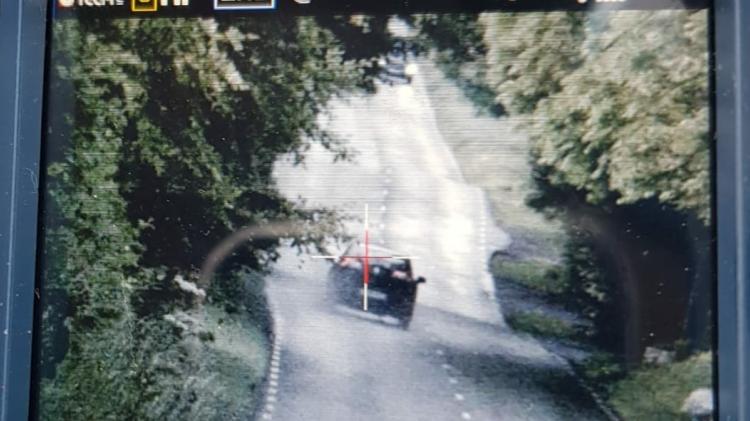