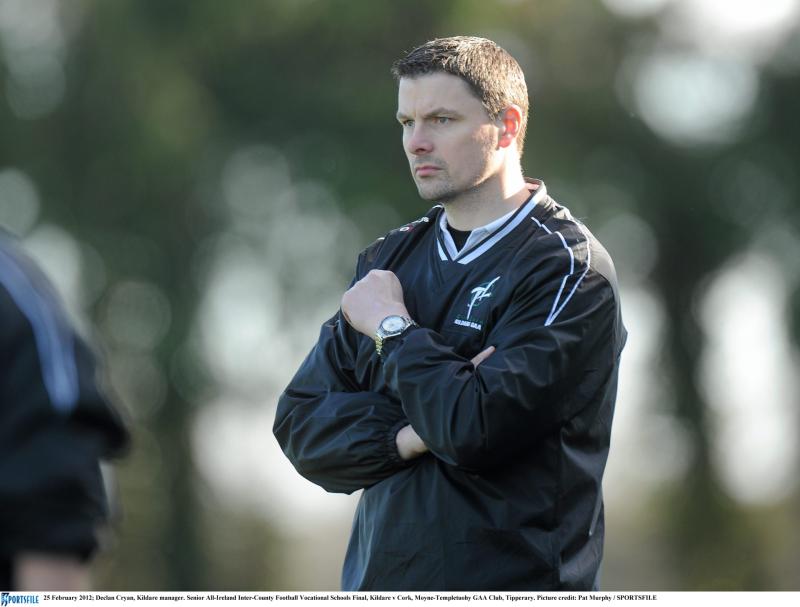 FERBANE GAA Club have ended their hunt for a new senior football manager by appointing a Laois native Declan Cryan.

A native of Portarlington and a former Laois footballer, Cryan has made his mark as a manager in Kildare. He guided Maynooth to Kildare and Leinster intermediate football titles in 2009 while he led Kildare to an All-Ireland VS senior football title a few years later.

A teacher at Ardscoil Rath Iomghain in Rathangan, he replaces Laois man Sean Dempsey who guided Ferbane to their first Offaly Senior Football Championship title since 1994 in 2019 – Ferbane had been knocking on the door for a few years before that but finally made the long awaited breakthrough under Dempsey's guidance, getting the better of great rivals Rhode.

Ferbane were beaten by Tullamore in a penalty shootout in last year's Senior Football Championship semi-final and while they missed a kick to win that and advance to the final, they hadn't recaptured the same form that had saw them take the Dowling Cup a year earlier.

Ferbane and Dempsey parted company a few weeks after that Tullamore defeat and the club had been engaged in a comprehensive search for a manager since then.

They will be one of the big favourites for the Offaly title next year and Cryan has a lot of talent at his disposal there.