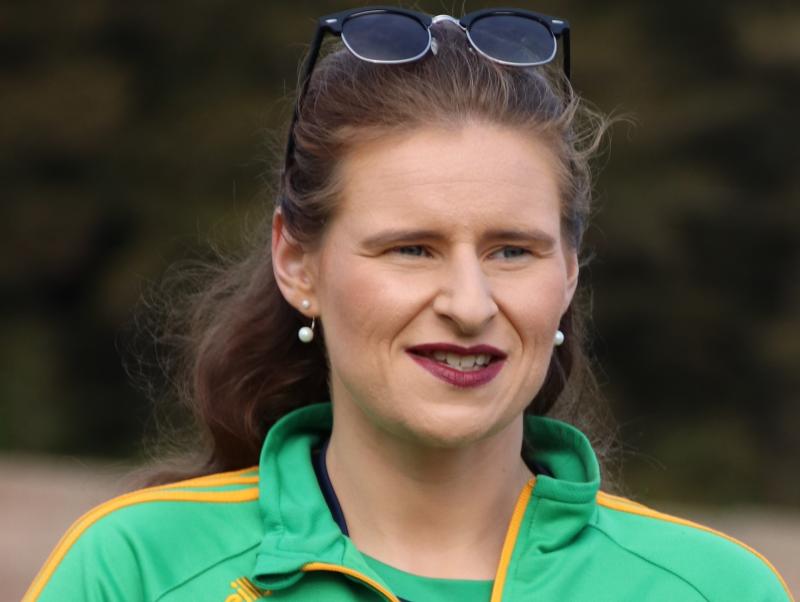 A KINNITTY woman has been elected as the registrar with Leinster Camogie as well as the Leinster delegate to the national camogie Central Council.

Mairead Haugh was successful in contests for both posts at the Leinster Camogie Convention last weekend. She beat Wexford's Melanie Ni Dhuinn in the registrar contest while she got the better of another Wexford woman, Ailish Whitty in the Central Council delegate vote.

Haugh has given great service to club and county camogie in Offaly. Chaiperson of Kinnitty Camogie Club, she was Offaly camogie secretary for three years from 2016 to 2019 and then became chairperson for one year. She stood down as the Offaly camogie chairperson to contest the Leinster positions.