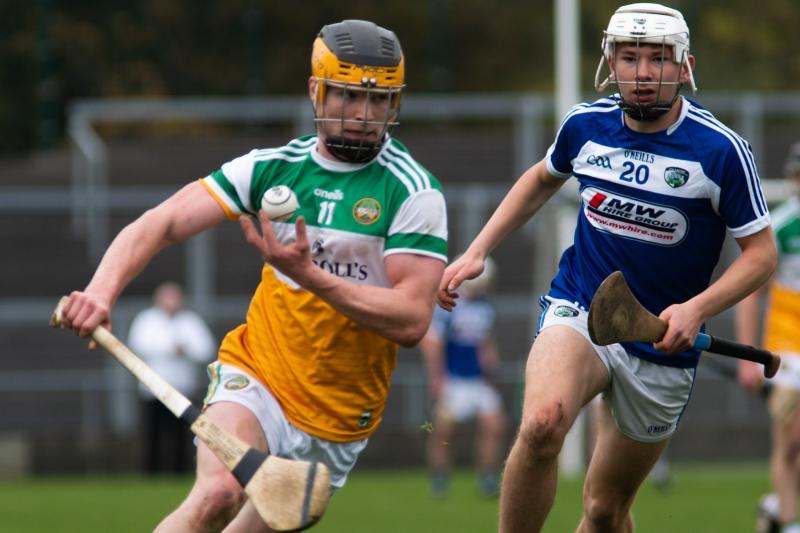 Dual star Cormac Egan and Offaly will have to wait for the Leinster minor finals.

THE Leinster Minor Football and Hurling Championship finals have been postponed after the Government ruled this evening that they can't proceed under the latest Covid-19 restrictions.

The U-20 hurling championship has been also put on hold after the Government informed the GAA this afternoon that minor and U-20 games can't take place after December 27.

The news will be greeted with disappointment in the remaining counties and the GAA hopes to complete these competitions at the first available opportunity.

Offaly have done very well in both codes this year, reaching the finals and providing hope for tyhe future of the GAA in the county.

Offaly last reached both minor finals in the one year back in 1989 when they won the provincial double – the minor hurlers went on to win the All-Ireland title while the minor footballers were beaten by Derry in the final.

Initially, Leinster Council had hoped to be able to play the finals midweek next week if the new restrictions had prohibited action from the new year but the December 27 date has scuppered these plans.