Ferbane in the hunt for new senior football manager 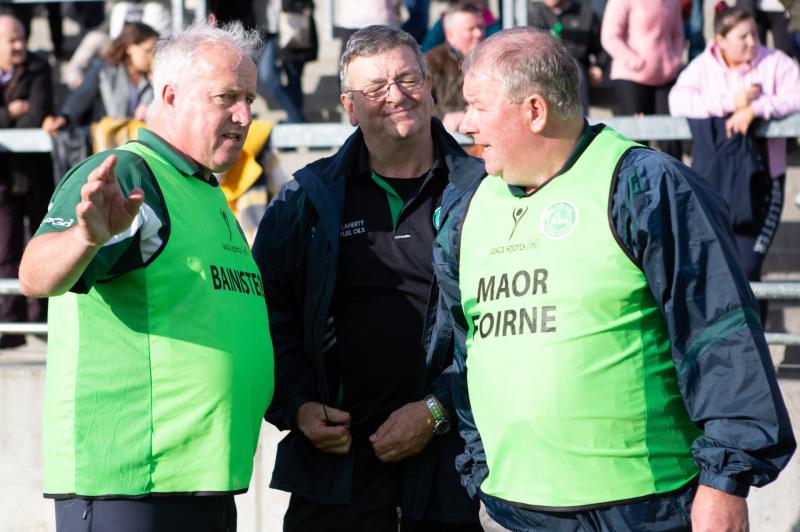 FERBANE have begun the hunt for a new senior football manager after parting ways with Laois man Sean Dempsey.

Dempsey, a manager of the Laois team that won the All-Ireland minor football title in 2004, had guided Ferbane to a historic Senior Football Championship success in 2019, ending a long twenty five year famine for one of Offaly's most traditional football clubs.

He remained at the helm this year as Ferbane's bid to retain the Dowling Cup never fully ignited and they were beaten by Tullamore in the semi-final – losing out in Offaly's first penalty shootout after extra time couldn't separare the teams.

Dempsey has now taken over as senior football manager/coach with Dublin club, Ballinteer St John's – he previously managed Naas in Kildare as well as Edenderry in Offaly while he is a former Laois U-21 and senior manager.

News of the change in Ferbane had been expected and they will be casting the net near and wide in a bid to get a new manager. With an exciting array of talent at their disposal, Ferbane will be among the favourites for the Offaly Senior Football Championship next year and they should be able to attract a good manager.

Ferbane GAA chairman George Digan stated today that they are in the process of seeking a new manager, drawing up a short list of potential candidates and hopefully setting up interviews. They would like to get a management in place soon but Mr Digan stated that there is no “immediate panic” as they wait to see what the format for the Offaly championships are next year.