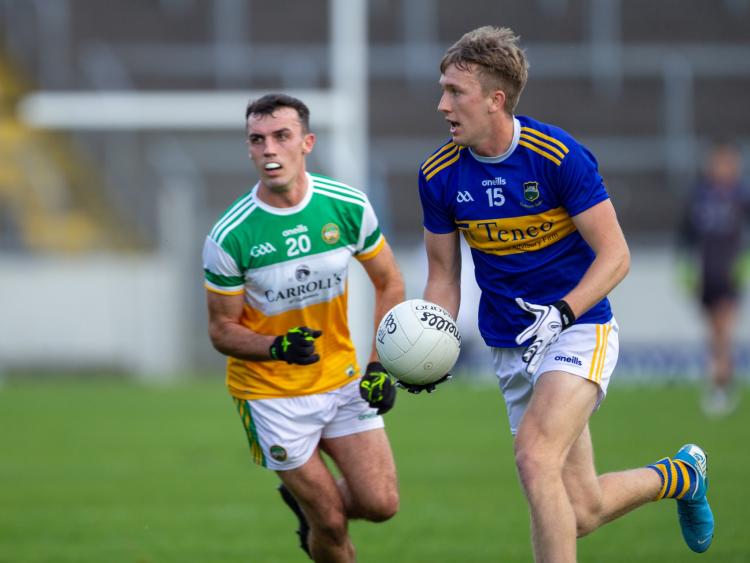 The Rhode duo come into the attack as manager John Maughan and selectors made three changes from the team that started in the National Football League defeat by Derry. Sullivan comes on in place of Kilclonfert's Cathal Mangan on the half forward line while Edenderry's Cian Farrell loses out to McNamee.

The attack struggled to get motoring in their league defeats by Tipperary and Derry after action resumed with Sullivan and McNamee coming on as subs. The two helped transform Offaly when they came on against Derry last Sunday and it is no surprise that they have been named.

The other change sees Clara's Colm Doyle come into the defence in place of St Rynagh's Joe O'Connor who had a good first half against Derry but was replaced at half time. Tullamore's Aaron Leavy is the only championship debutant on the starting fifteen after impressing at midfield in a new look partnership with Edenderry's Jordan Hayes.

The subs have not been named yet.