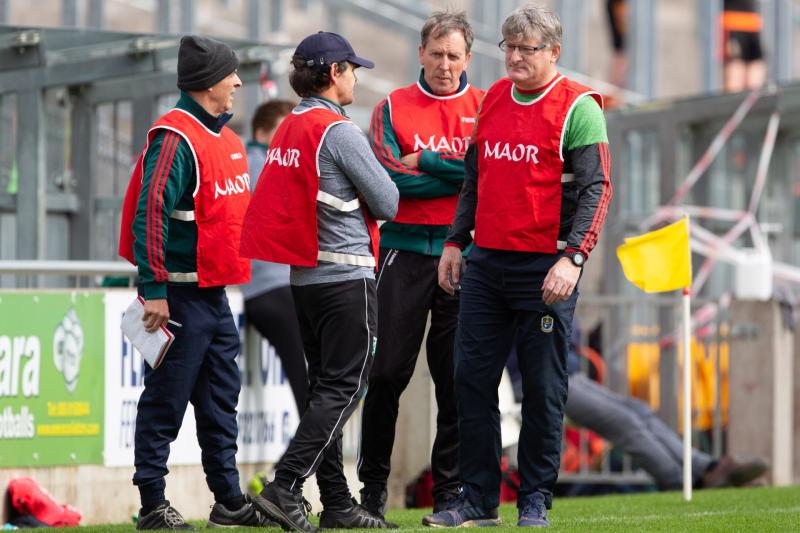 DURROW manager Shane Curran believes Bobby O'Dea should not have been sent off in the Senior 'B' Football Championship semi-final against Tubber.

Durrow are hoping the dismissal is overturned this week clearing the way for the player to take the field against Gracefield in the decider.

Curran described the red card issued by referee Chris Dwyer as “a phantom sending off”.

He says he has viewed video footage of the incident and believes there was “nothing in it.”

“No contact whatsoever. We're hoping justice will be done and Bobby will be able to play in the final,” said the manager.

He noted that Brian Gavin on commentary said it “wasn't even a free” and stressed that everyone makes mistakes, managers, players and referees.

“I think if that mistake is acknowledged the player should be playing in the final.”

O'Dea was sent off in first half injury time after an off the ball clash that left Tubber's Eddie Kavanagh spreadeagled on the ground.

See Midland and Tullamore Tribune on Wednesday for a comprehensive preview of the final and the full interview with Shane Curran.