Niall and Anton show as Rhode saunter to comfortable win

Weakened Clara unable to cope with on fire Rhode duo 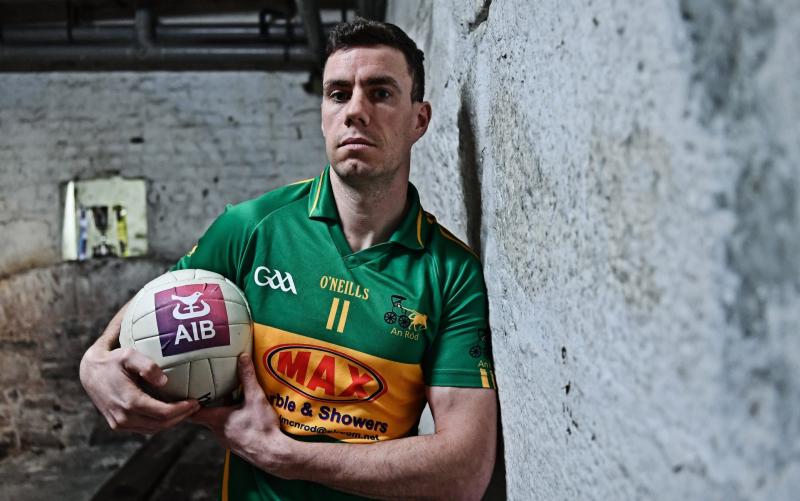 IT was very much the Niall and Anton show as Rhode sauntered to a predictably comfortable win over a weakened Clara outfit in the first round of the Senior Football Championship in O'Connor Park.

Rhode's star attackers were in sensational form and gave a bealeagured Clara defence a torrid time the whole evening. The Clara full back line never remotely got to grips with them as they tried a number of different players on them but none encountered any joy. McNamee was close to his brilliant best as he notched 1-7, 1-5 from play as well as setting up a number of other scores. His football was a joy to watch and his goal, a nonchalant finish to the bottom corner of the net, killed off the game in the 42nd minute as it gave Rhode a 1-13 to 0-8 lead.

Anton Sullivan was also very close to his best as he showed great pace and flair. He kicked six points from play, the last of which should have been a goal as it scraped the crossbar on the way over, and he was also involved in a few other scoring moves. This duo linked together quite superbly and their 1-13 haul was three points more than the entire tally amassed by Clara.

In fairness to Clara, they fielded a weakened team and this game was always going to be a major test for them. These sides had met in a fractious semi-final last year with Clara stepping across the bounds of the acceptable and there was repercussions here as two of their key players, Scott Brady and Thomas Deehan were suspended – another central figure in last year's game, Ross Brady was also out and Clara simply could not afford the loss of this experience.

It was great to see Niall McNamee go so well as his football career looked to be in jeopardy after sustaining a heavy knock to the head in that semi-final clash last year. He was fit, strong and so composed on the ball, playing with such confident ease and it augurs well for his year with Rhode and Offaly.

Clara are clearly in a rebuilding phase and it will take them time, probably a few years. They competed well in the first half but had a strong wind and a point deficit at the break suggested that it would be a long evening for them.

Playing into the wind, Rhode started off very well with Niall McNamee stamping his class on proceedings. He set up three of their opening four points and then fisted over a fifth as they powered into a 0-5 to 0-1 lead after ten minutes.

With Anton Sullivan's direct running and pace having Seamus O'Brien in bother, Rhode looked good at this stage but didn't press home their advantage.At the other end, Barry Cushen proved a real handful for Jake Kavanagh and his 11th minute point helped settle Clara.

They competed better after this and had the deficit back to two points, 0-5 to 0-3 and 0-6 to 0-4 at different stages. Clara also had five bad wides in this spell and they should have got a goal in the 20th minute as Ken Garry saved very well from Graham Guilfoyle and the follow up from Josh Fleming spilt wide.

Conor McNamee wasted a great goal chance for Rhode, hestitating with net at his mercy and Clara got two of the final three points to trail by 0-7 to 0-6 at the break

With the wind to come, the initiative favoured Rhode but there was still plenty of work to do. However, they wasted little time in putting the issue to bed as they resumed with all guns blazing. In a great spell of pressure as McNamee and Sullivan ran riot, Rhode kicked six on the trot to pull six clear. Sub Pa Smith got a free and they were unlucky to have a punched Josh Fleming goal in the 41st minute ruled out for an earlier free. Cormac Delaney slotted over the free but it was a goal they needed and Rhode's response was emphatic.

Niall McNamee got his audacious goal, tapping it home from twelve yards after an exchange with Anton Sullivan and that was basically that. Josh Fleming did get a consolation goal in the 51st minute but that didn't cause Rhode one moment of anxiety. Fleming's goal put seven in it and by the final whistle Rhode had extended the gap to nine for a quite impressive win. 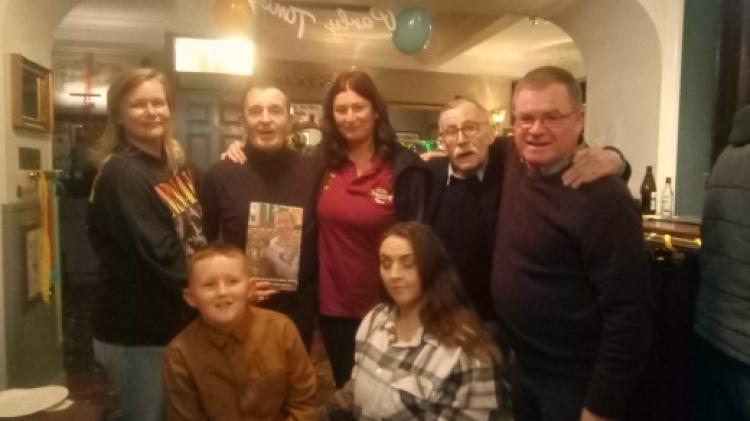 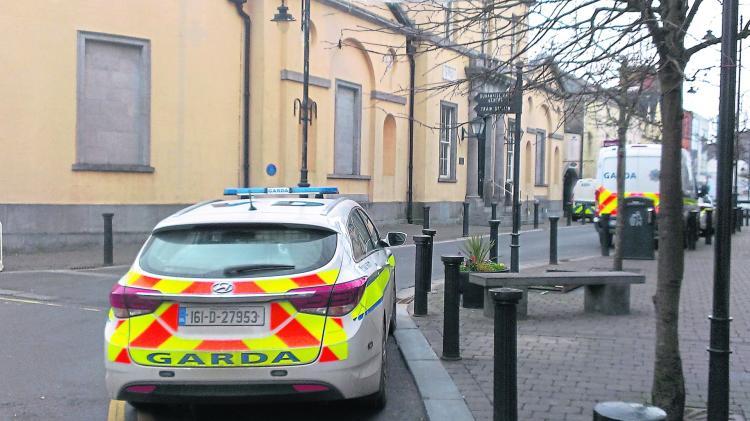