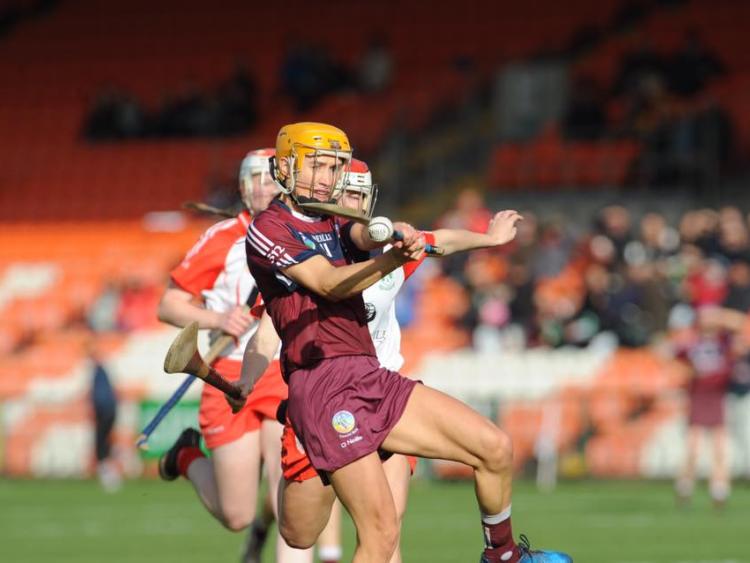 Tina Hannon in action for Slaughtneil

Coolderry native Tina Hannon added an Ulster provincial title to her list of accolades last weekend following a 2-11 to 3-5 win over Loughneil of Antrim in the final.

The former All Star nominee, who now plays her club camogie with Slaughtneil of Derry, scored ten points in the game and played a very influential role to steer her side to their second Ulster senior title in a row.