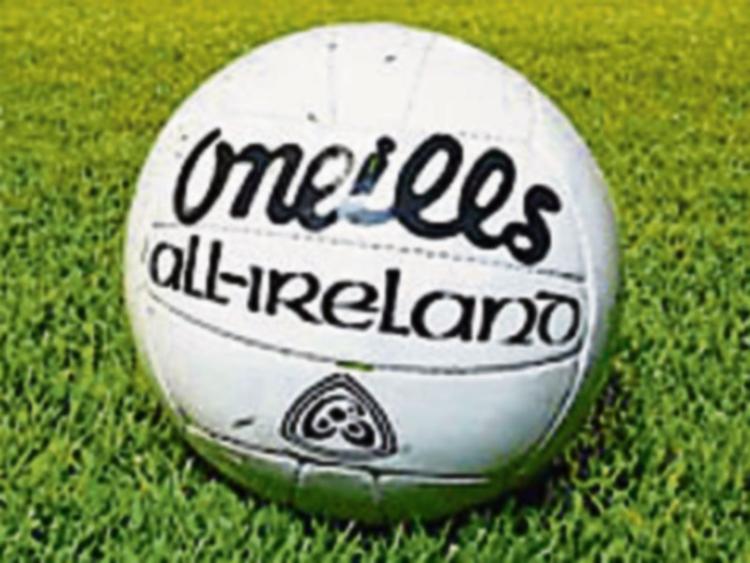 Raheen Senior Footballers had to settle with a draw as they got the club’s 2017 playing campaign under way against Ballycumber last Friday evening in Geashill on a scoreline of 1-07 apiece. Raheen made the brighter start as they opened the scoring with the first 2 points and by halftime led just by 0-04 to 0-03. Raheen still led by a point with just under 10 mins to go when a speculative shot by Ballycumber just dipped in under the crossbar to the top corner of the net. Raheen responded with a goal of their own with 5 mins to go when John Crombie’s shot was blocked by the keeper and Jack Keogh scrambled in the rebound. Ballycumber equalised from a free a min later and this is how it remained at the end.

Raheen GAA Club would like to Congratulate our former player David Crombie and his new bride Liz Sullivan who tied the knot last Saturday and wish them many happy years of wedded bliss together.

Raheen GAA Club would like to extend deepest sympathy to the family of the Late Dympna Caruthers, Geashill following their recent bereavement. RIP.