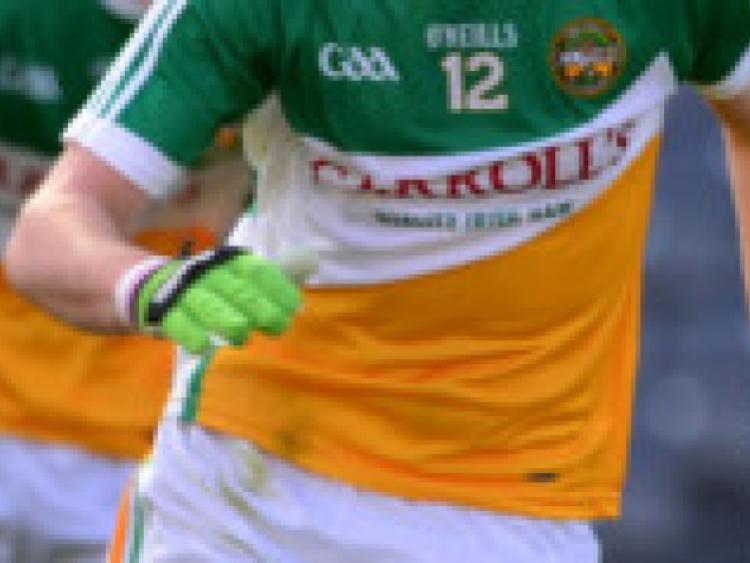 Offaly manager Pat Flanagan has named his side to play Antrim in the second round of the Allianz Football League this Sunday in O'Connor Park.

It shows three changes in personnel from the side that lost the opening game to Longford with the Rhode trio of Brian Darby, Conor McNamee and Ruairi McNamee coming into the team.