Offaly camogie searching for new manager as Earner steps down 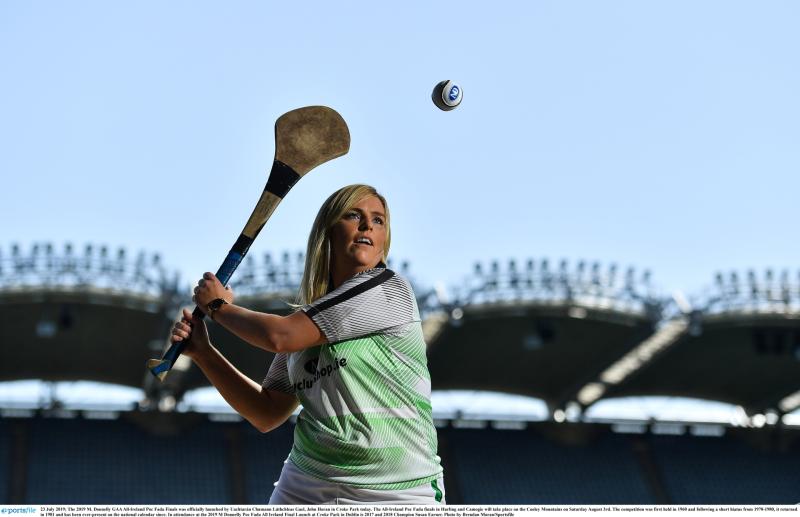 OFFALY are also searching for a new county camogie manager after Susan Earner stepped down. The former Galway star officially ended her term as manager on Wednesday after three years at the helm.

Earner's reign ended in disappointing fashion a couple of weeks ago as Offaly were relegated from the All-Ireland Senior Camogie Championship.

She took on the role during a period of transition for the county as long serving stalwarts began to slip away, including their star player Michaela Morkan.

Offaly struggled this year and their fate was sealed when they were heavily beaten by Clare in a recent relegation play off, 6-10 to 1-13.

It ended a long run for Offaly in top flight camogie – they had been promoted after winning the All-Ireland intermediate camogie title in 2010, a year after they won junior.

In a statement announcing Earner's departure on Wednesday afternoon, Offaly camogie chairperson, Robbie Bergin thanked her for her work, noting that she had operated in an “extremenly challenging time” because of the Covid-19 pandemic.

An outstanding goalkeeper, Earner had won an All-Ireland senior medal with Galway in 2013 and was an All-Star in 2011.

Offaly camogie will now begin the search for a new manager as they bid to get back to senior ranks in 2023.