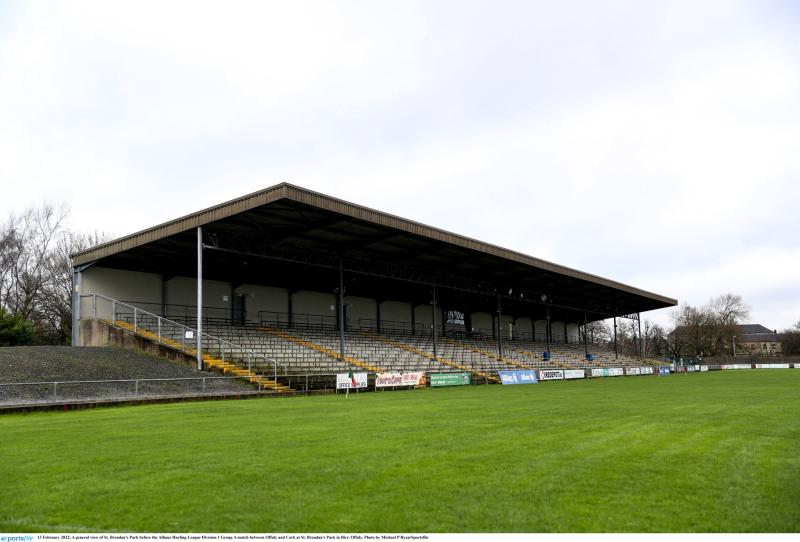 BIRR GAA Club have made a temporary withdrawal of an objection to a request by Crinkle and Carrig and Riverstown to field a combined team in the Offaly U-20 Hurling Championship this year.

A mediation agreement ended a long running border dispute between Birr and Crinkle GAA Clubs some years ago but it erupted again after Crinkle and Carrig and Riverstown sought permission to affiliate an u-20 hurling team this year – both clubs are also located in Birr parish.

Chairman Michael Duignan told a meeting of the Offaly GAA County Board on Monday evening that he and fellow officers had met Birr's John Irwin, Willie Rigney and David Coffey recently and they had agreed to withdraw their objection on the “clear understanding” that the board would broker a meeting between them and their neighbouring clubs later in the year to solve the issue.

Mr Duignan revealed that Birr still have a “serious objection” to the new team.

Birr GAA chairman John Irwin confirmed that this was the case. “We have a serious issue with this but are willing to park it for a year on the basis that we will meet the other clubs later in the year.”