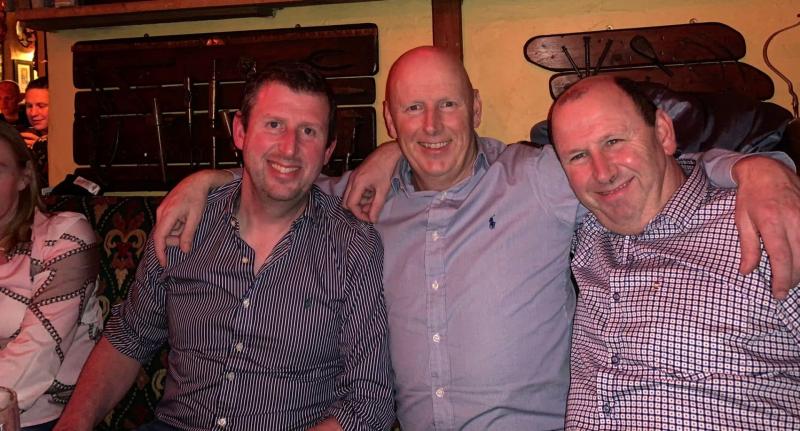 The late Donal Beatty, centre, with his brothers Ken and Tom.

NEWS of the death of Donal Beatty on Sunday evening was greeted with great sadness. His passing came as an immense shock to the many people who knew, liked and respected him, even though it had been known for some months that he was battling ill health and word had spread in recent days that the end was imminent.

A hugely personable and popular character, Donal Beatty came from a famous Tullamore family – he grew up in the Dillon Street area - and made a lasting and indelible contribution to life in his native town and his adopted home of Killeigh.

In his early 50s, Donal's passing at such a young age is a great tragedy to his family and many friends. He was such a likeable and decent man. A great conversationalist and great company, he had a lifelong passion for the GAA and greyhounds, immersing himself in both sports.

First and foremost, he was a devoted husband, father, son and brother and their welfare was a priority for him.

Outside of his family, he had a passionate interest in dogs and the GAA, particularly hurling. Dogs were a part of his life from a young age and he inherited this passion from his late father Paddy. He loved greyhounds and attending big race and coursing meetings all over Ireland.

Dogs gave him a great outlet in life and it also gave him his lifelihood. He set up a dogs kennels venture with his father Paddy at Hawksfield, near Killeigh, several years ago, later moving the business to his home at Fenter, Killeigh. His love of dogs was obvious to everyone who availed of their services and he had a vast knowledge about them and their needs.

Beatty's Boarding Kennel looked after pets for people going on holidays or wanting a break for whatever reason. The spacious ground and country location made it an ideal location for dogs and they won a reputation throughout the midlands for the quality of their care.

He owned, bred, trained and raced several of his own greyhounds over the years, making regular trips into the winners' enclosure. He was a familiar figure at greyhound tracks and he was very happy in this environment – he enjoyed a bet at meetings and socially.

He also had an infectious passion for the GAA. He enjoyed football and hurling but hurling was his great interest. He was a very proud Tullamore man and enjoyed all their many successes over the years as well as Offaly ones and when he moved to Killeigh, he immersed himself in the local community.

The local GAA club was an intergal part of this and he became a dedicated member of both Clodiagh Gaels and Na Fianna Minor Hurling GAA Clubs. He was on the committee of Clodiagh Gaels from the time they were formed when Killeigh and Killurin amalgamated in 2015 while he also served as a selector on their hurling team – he was a selector when they were beaten by Seir Kieran in the senior “B” hurling final in 2019 and when Na Fianna won the U-16 Hurling Championship some years ago. He was a selector when Colaiste Choilm won the All-Ireland senior colleges “B” title a few years ago – his son Sean was a very capable defender on that fine team.

Donal had a great knowledge of hurling. He loved chatting about it and I certainly enjoyed any conversation we had when meeting in Tullamore or at other locations. He was honest and fortright in his opinions about players and games – he would call a spade a spade but always in a humane manner and with the awareness that gaelic games are meant to be fun and people shouldn't be lambasted for not playing well. He loved analysing games and he was a shrewd judge of when a team was going well and when they weren't.

He was in mighty form as he celebrated Offaly's sensational win in the All-Ireland U-20 Football Championship last Summer but sadly his life was to change not long after that.

It was a great shock to everyone when he was diagnosed with cancer and the manner in which he battled his illness was inspirational. He retained a positive outlook and tried his best to live. He encountered several obstacles during his illness but met them all head on. My last big conversation was with him on Christmas Eve and he was on a high as he spoke about getting a bone marrow transplant and his brother Ken being a match. Unfortunately, this avenue of treatment was later ruled out.

He continued to get out and about for as long as he could and had attended Offaly league games in O'Connor Park in the past couple of months. He had a lovely easy sense of humour, he was good fun, he enjoyed life, he was sociable, he was engaging company and he just had a great way about him. He was a loyal Fianna Fail supporter and regularly canvassed for their candidates in elections - he was chairman of one of Offaly's strongest Fianna Fail Cumanns in Killeigh and he made no bones about his political allegiance.

Predeceased by his father Paddy, Donal will be sadly missed and always remembered by his loving wife Arlene and children Seán, Ronan and Emma, his mother Benny, brothers Tom and Ken, sisters in law, brothers in law, aunts, uncles, cousins, nieces, nephews, relatives and many friends.

May Donal Rest In Peace

Reposing at his home on Tuesday from 4pm until Rosary at 8pm. Removal on Wednesday, to St. Patrick's Church, Killeigh, arriving for Funeral Mass at 12 noon. Burial after Mass in the local cemetery. 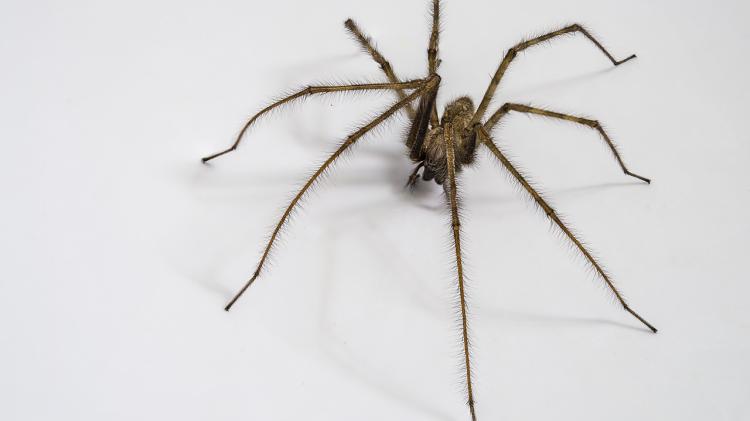 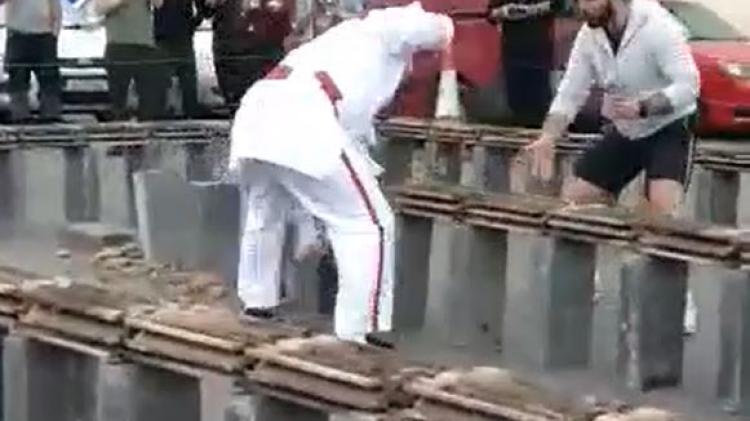