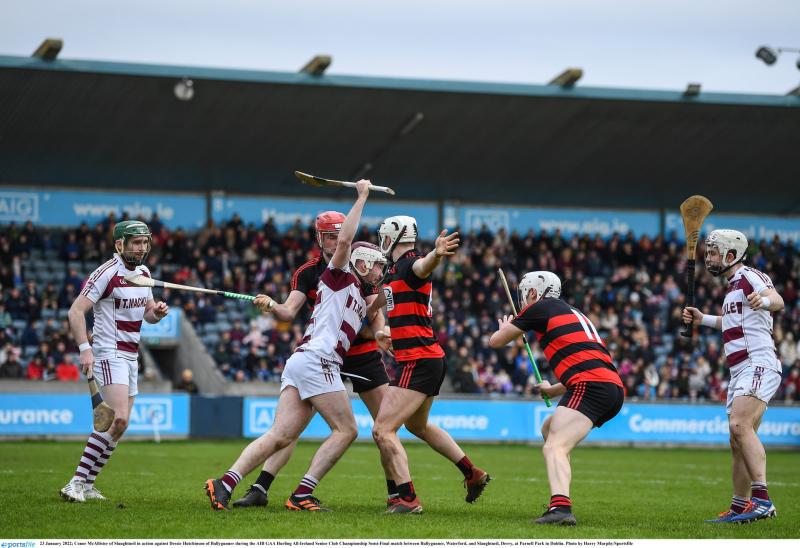 A former Offaly hurler played a part as Waterford champions Ballygunner made their way to the All-Ireland Senior Club All-Ireland hurling final on Sunday.

Ballygunner overcame Slaughtneil of Derry on a 2-19 to 1-17 scoreline in Parnell Park to set up a final date with Kilkenny kingpins Ballyhale who reached the final after a late TJ Reid goal.

On the sideline as part of the Ballygunner coaching set-up was David Franks, a former Offaly inter-county hurler. 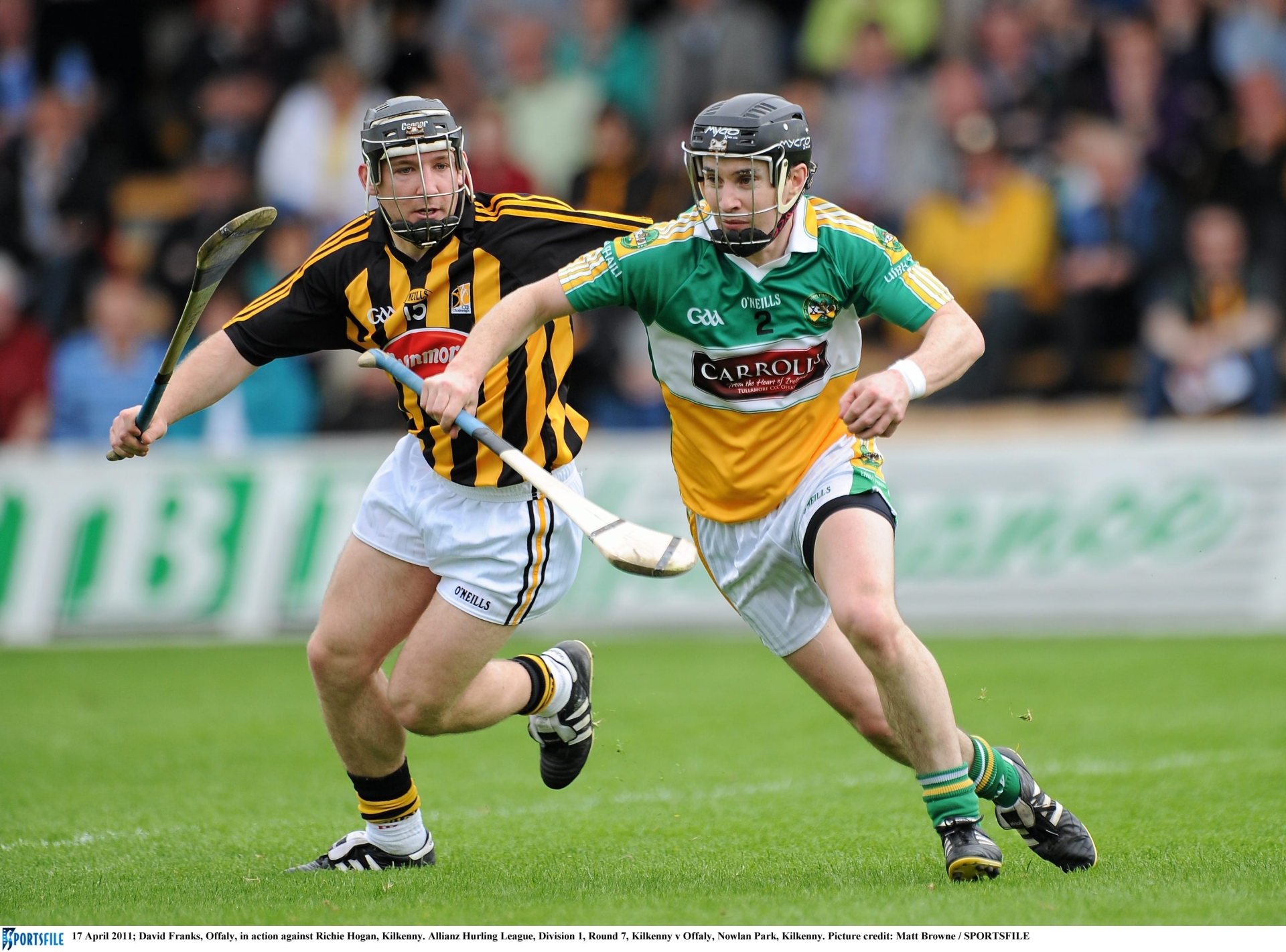 ABOVE: David Franks in action for Offaly against Kilkenny in the 2011 Allianz Hurling League (PIC: Sportsfile)

David is a native of Ballyskenagh native but played most of club hurling with Carrickshock in Kilkenny.

He represented Offaly from 2000 to 2012 and was a regular in the backline during those years. During his playing career, he won two National League Division 2 medals.

He has served as a coach and joint manager with Ballygunner on a number of occasions in recent years.