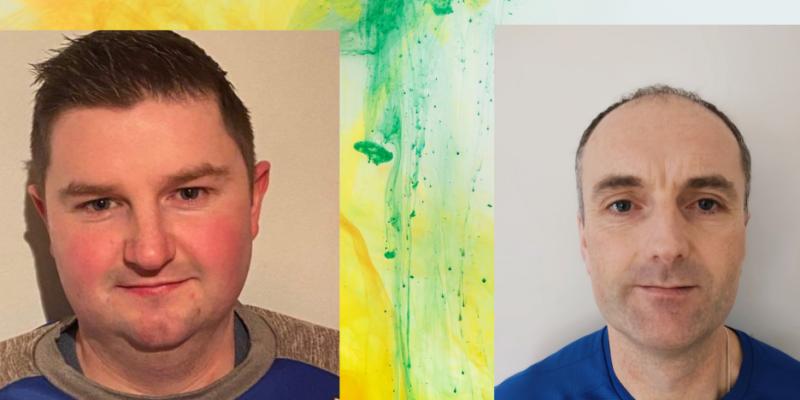 Offaly native Adrian Gaffey has been named as the new manager of the Donegal U17 hurling team. The news was announced on the same evening Paul Burns was named Donegal's U20 hurling manager. 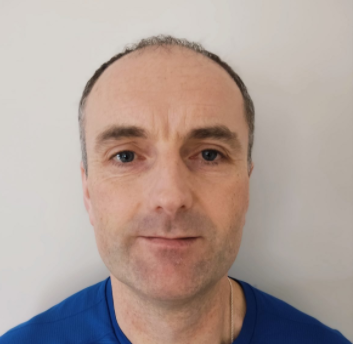 Gaffey is a native of Ballinamere, Co, Offaly and has played adult hurling for nearly 30 years, winning Championship and League titles in Offaly and with his adopted club St Eunan’s of Letterkenny.

He represented Offaly at minor and intermediate level. He also has a Fitzgibbon Cup medal and Division 1 league colleges medal with the Waterford Institute of Technology. His qualifications include a BA Degree in Recreation and Leisure Management and a HDip in Health Promotion.

Gaffey has been appointed for a two-year term with a review after a year. The Donegal U17s will compete in the Celtic Challenge Competition.