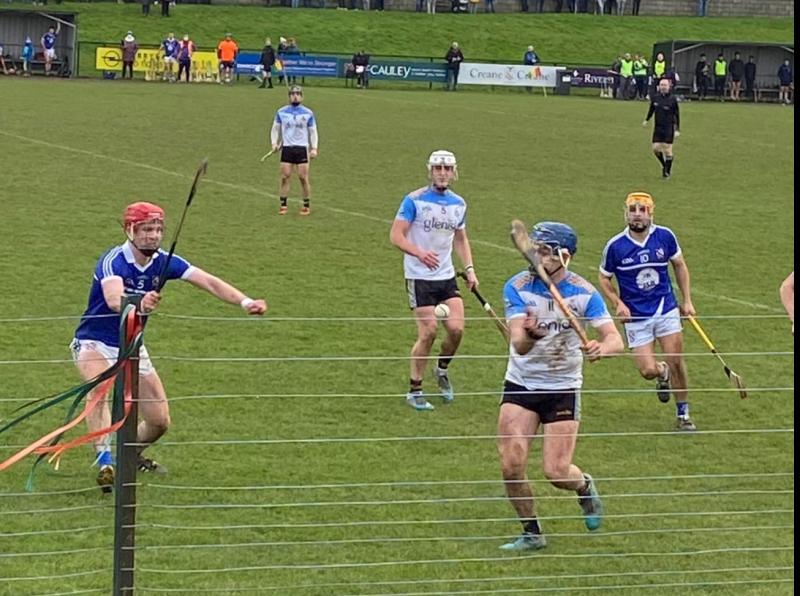 Clodiagh Gaels journey in the Leinster Championship came to an end today in Wexford.

The game was ultimately decided in the third quarter as the home side crashed home two vital goals and three more points with Clodiagh Gaels managing just three points in reply to leave the score at 2-13 to 0-7.

To their credit, Clodiagh Gaels battled to the finish outscoring their opponents in the final quarter but the game was beyond them at this point as the Wexford side progressed to play Naas in the Leinster Final.

However while they will be disappointed today, they will look back on a memorable year where they were crowned Offaly Senior B Hurling Champions.