The Premier League icon is dabbling in the GAA 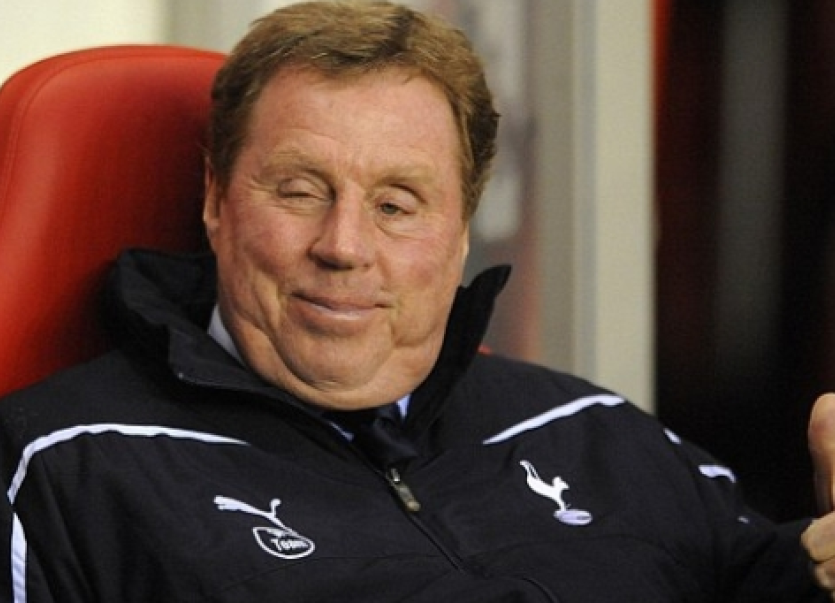 Bookmakers Boylesports are prepared to offer odds of 1,000/1 for former Premier League boss Harry Redknapp to be the next manager of the Offaly senior footballers.

Redknapp along with Gianluca Vialli are taking part in a TV mini-series this summer which will see them pitted against each other in the dugout for a rematch of the All-Ireland Club semi-final of 1998 between Castlehaven of Cork and Dublin’s Erin’s Isle.

Both men have been quoted at 4/1 to manage a GAA side in the Senior Club Football Championship in 2018 after embarking on a management venture for television.

Redknapp, who will take charge of Castlehaven for the show, is 8/1 to don the bainisteoir’s bib on the sidelines for the same side in a Championship game in 2018, while Vialli is also 8/1 to do the same for Erin’s Isle.

BoyleSports have offered huge odds on Redknapp becoming Offaly's next boss, news which must have Stephen Wallace quaking in his boots.

Given Redknapp's shrewd transfer dealings of the past, Boylesports have also offered odds of 2,000/1 for Niko Krancjar, a player the Londoner signed multiple times during his career, to pull on the Offaly jersey in a championship match.

Lawrence Lyons, Spokesperson for BoyleSports commented: “You won’t see many stranger things than Harry Redknapp in a bainisteoir’s bib, but we’ve had a few bet requests that the ex-Hammers boss will get the bug and take to the sidelines in a Championship game.”

He added: “We don’t know yet if the lack of a transfer activity will put Harry off the GAA scene and we’re happy to offer 250/1 that he manages a Senior Football side in The Championship, so don’t expect Marty Morrissey to be quizzing him through a car window at Croke Park just yet," he joked.

This venture with Redknapp and Vialli is the latest installment in AIB's 'The Toughest' series and you can follow their social media platforms for more details.