10 things that will now never happen again on Good Friday 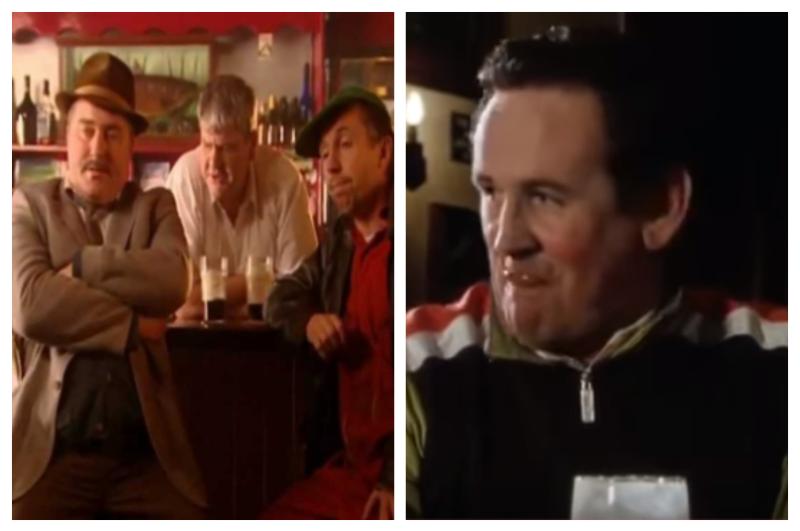 10 things that will now never happen again on Good Friday

1. The rush for drink on Holy Thursday 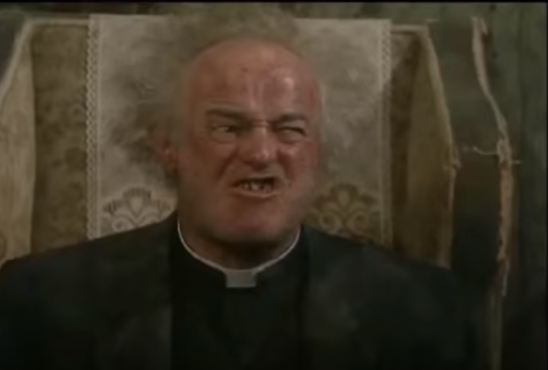 The scandalous carry on of the country making a collective beer run and clearing the shelves of booze on a Holy Thursday will be a thing of the past.

2. The panic when you get home 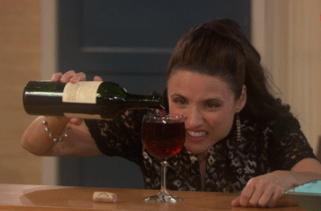 It's after 10pm on Holy Thursday, the off-licence is closed, and who've already broken into the Good Friday stash, such is your excitement. You frantically check the stock levels after every glass and pray you've bought enough. 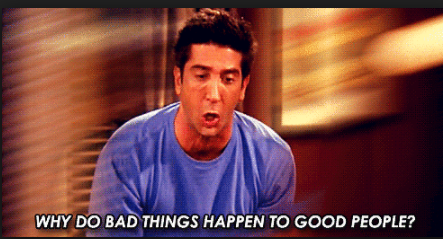 From pub owners to punters banished from the bar stool for one day, we all loved a good moan about the Good Friday pub ban. The word 'archaic' was always thrown around big time by some fella who heard it on the radio. He thought it made his argument fierce impressive altogether. 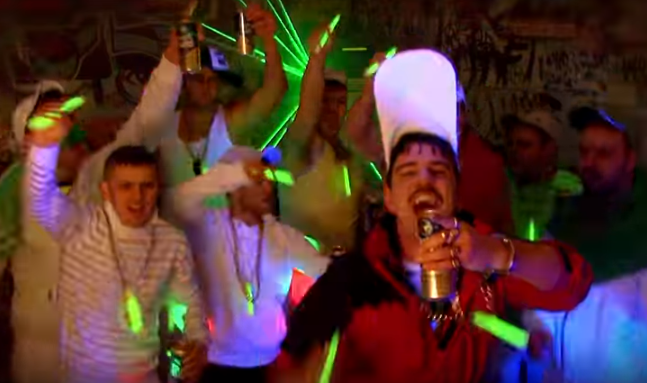 We used to be the most Catholic little country on the planet, but the drink corrupted us and we turned Good Friday into a makeshift drinking festival. We see your Oktoberfest, Germany, and raise you a Good Friday house party in Ireland. 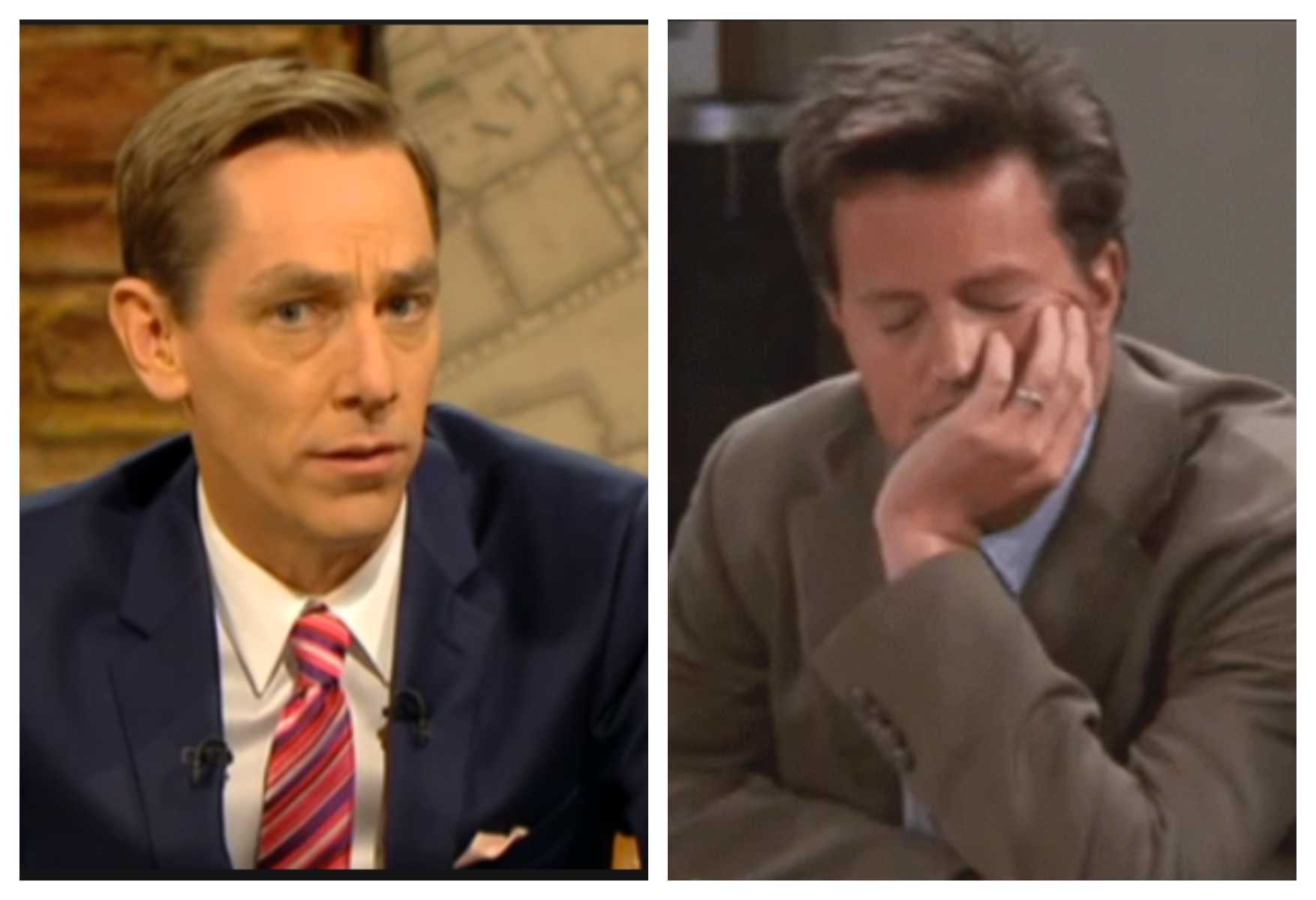 For those too old or fragile for the house parties, Good Friday involved sitting in and watching the Late Late, where they were probably discussing the pub ban, which only served to put a shocking thirst on you altogether. Well, no more! You can now watch him silently babbling away in the background on the television screen in the local. 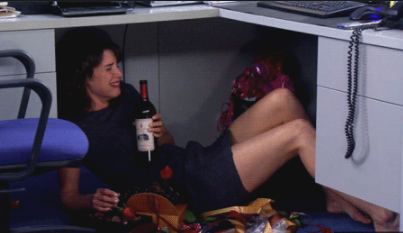 Like indulging in a sausage sandwich, having that drink at home on Good Friday was like eating the forbidden fruit for some people. We can wave goodbye to the guilt that riddled us with each passing sip of that beautiful Rioja....so worth it!

7. The rush back to the pub on Easter Saturday 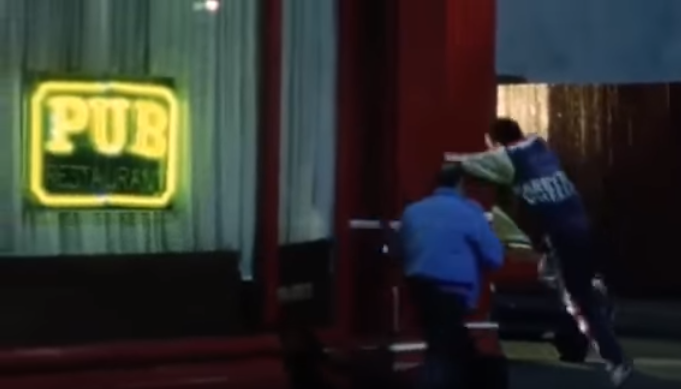 Easter Saturday has been bigger than New Year's Eve in some quarters as half-dying Irish people emerge weary like Jesus from the desert to return to the pub after the hiatus. Having had their fill on Good Friday, however, the majority may well be glad of a day in the bed. 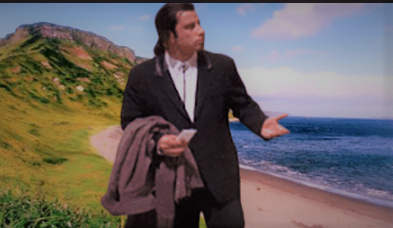 Tourists come to Ireland for the craic and the Guinness and they used to get an awful shock when they landed on Good Friday and were denied both. Now, however, they will be able to enjoy the pub like the rest of us and stagger back to their hotels in the early hours of the morning.

While a house party is great craic, the clean up operation is a ferocious pain. Not only do you have to make 15 runs to the bottle bank but you are on a constant look out for fag burns on carpets and curtains and it usually takes a couple of days before you find the pool of puke some feicier left behind the couch because he was too lazy to drag himself to the toilet. 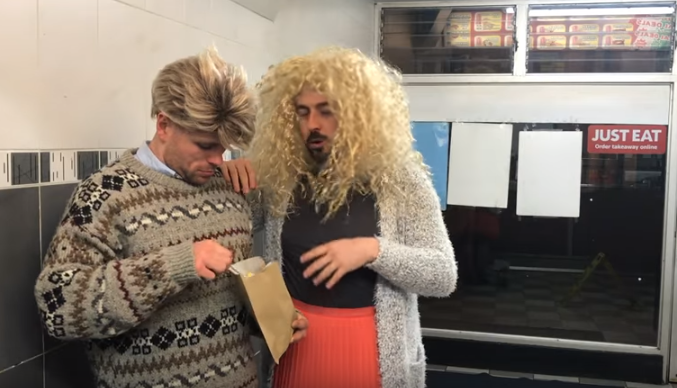 Because we all used to be shacked up for the evening and there was no designated driver, the fast food delivery people were run off their poor feet every Good Friday. They should have a quieter time this year but their colleagues back at base will be up the walls as we all stagger through the doors in the early hours of the morning after taking full advantage of the pubs and clubs being open.