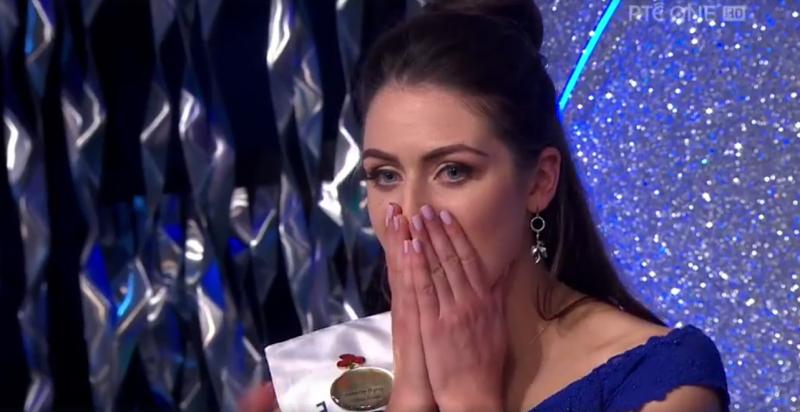 1. One Twitter user joked that former Taoiseach Brian Cowen would be leading celebrations...

#RoseOfTralee After Offaly bet Kerry in 1982 The great Pàidí Ò Sè asked 'where is Offaly anyway'?
It's where the roses grow.

3. Westmeath tried to claim our Jennifer. No debate here, lads.

The age old Ballinahown territorial war between Westmeath and Offaly will break out again after that #ROT result.

Offaly Rose's Da looks like such a lovely man. When are they going to do a Lovely Das competition?#Roseoftralee

Well done to the Offaly Rose Jennifer Byrne who, just like Seamus Darby, had one shot and beat the favourites. #roseoftralee2017

8. One guy put a lot of effort into his pun-tastic response...

9. Another mention for 'that' win over Kerry and an expert play on the Offaly accent with 'AE2'...