The most popular baby names in Offaly have been revealed 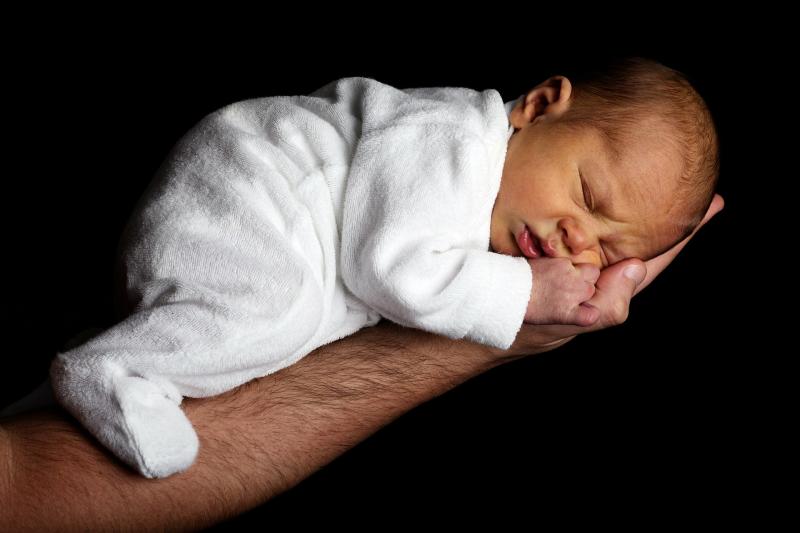 The most popular baby names in Offaly have been revealed in a new report released by the Central Statistics office today, Wednesday, May 31.

Offaly are in line with the most popular girl's names as Emily also retained the top spot nationally, a position it has held since 2011, while Grace was in second place in 2016.