Do more men or women use fitness apps?

MEN AND WOMEN USE FITNESS APPS? 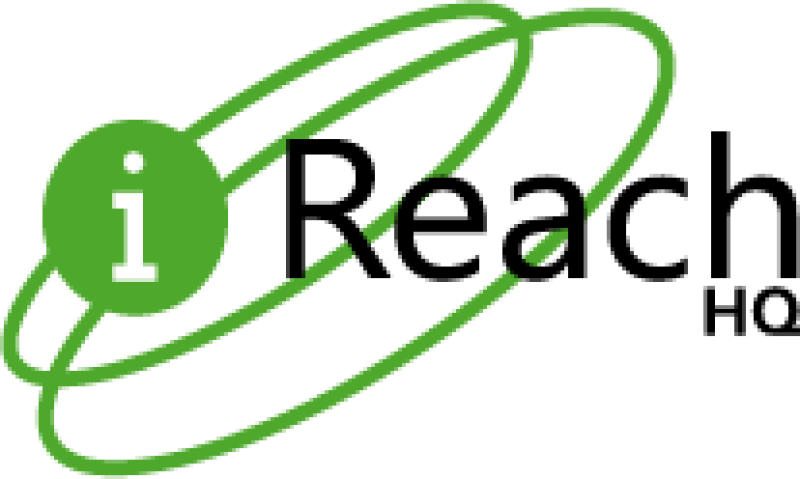 Since smartphone and tablet technology is an integral component of the lives of people in Ireland and New Year’s resolutions might still be in the back of some people minds, it seems like more people are using apps to improve their health and fitness behaviours. iReach Insights conducted nationally representative survey and 1,000 adults were asked about their opinion about apps in general, their usage of health and fitness apps and fitness devices.

Almost everyone has a smartphone and/or a tablet and 92% are using apps on their smart devices. Unfortunately, 30% of those using apps, have serious concerns about using apps. The TOP 5 concerns adults in Ireland have about apps are:

35% of app users in Ireland use apps concerning their health, body, fitness and/or diet. More women (40%) than men (30%) use these health/fitness apps. Here are the TOP 5 health and fitness apps used:

The biggest gap between male and female health app usage can be found on competitive fitness apps. 18% of men, but only 6% of women use them. All in all, two-thirds (68%) believe health / fitness apps improve their behaviour.

One out of five people living in Ireland (21%) uses a fitness device and over the half of them (53%) use Fitbit. In terms of the device used, 48% have a watch, 46% a wristband and / or 4% a chip as a fitness device. Also, the majority (57%) think that fitness devices have some kind of positive effect on their health and fitness habits. Furthermore, three out of four (74%) would recommend their fitness device.

In light of the health topic and the possibility of the incoming sugar tax, 44% of people in Ireland think that the sugar tax won’t help lower the obesity rate of children, but 74% agree that banning energy drinks for those under the age of 16 is a good idea.

These results show that health & fitness apps and devices seem to offer an actual support in changing and improving habits in people’s daily lives.