Have Offaly residents changed how they travel? 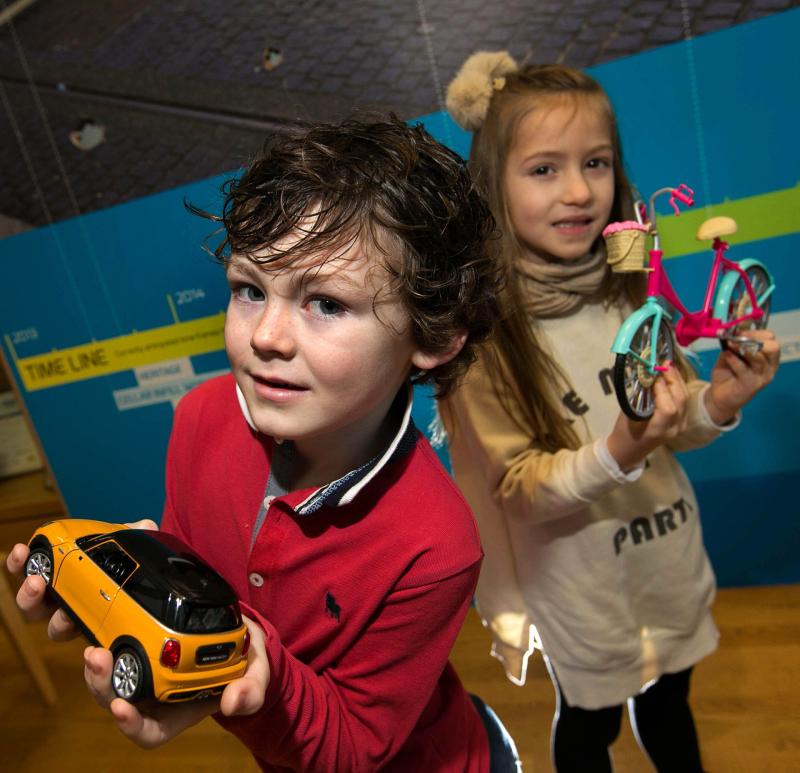 The National Transport Authority (NTA) has announced the start of their National Household Travel Survey 2017, and are looking for people from Offaly to take part. The survey will collect information on travel patterns of the Irish public, targeting over 6,000 households from all over Ireland.

The survey will engage with 150 Offaly households to participate in the survey, where 10,000 travel diaries will be collected in total nationwide. Barry Colleary, Head of Transport Modelling and NTA Spokesperson said: "The Household Travel survey, currently being carried out by Amárach Research, will generate over 10,000 individual 3 day travel diaries from the four corners of Ireland, including Offaly, from people of all ages and lifestyles."

•        Have you changed your travel behaviour as the economy moved from recession into economic recovery?

•        With traffic congestion increasing, have you started using a bike on a daily basis as a main form of transport? Are you using one of the “bike schemes” in Offaly?

•        With fitness and health on everyone’s agenda, are you or your family walking to school or work more than in 2012?

"We are asking that the Offaly families selected for the survey engage with Amárach and the NTA to help us complete the travel diaries. We need this data so that we can better understand people’s current modes of transport and the infrastructure required in Offaly for the future. The Household Travel Survey is the equivalent of the census in terms collecting vital travel information," Barry Colleary stated.

"The information in these diaries, linked to the Census results from 2016, will help the NTA to build a better picture of travel patterns in Offaly and all over Ireland and inform public debate and policy decision making,” he continued.

Offaly households being surveyed will receive an initial letter from the Amárach Research informing them that they have been selected to partake in this survey, which is running over the next 8-10 weeks. They will then receive a house visit from an Amárach representative who will advise on how to complete the travel diary and make arrangements to collect the information at a convenient time some days later. The Amárach representative will be available to help the householder with any of the documentation, all of which is designed for ease of use.

Participation in the survey is voluntary.  The data collected will remain confidential and those taking part anonymous as it will be presented in aggregate format. Among the highlights of the 2012 Household Travel survey were:

"We’ll publish the results of this survey later this year and we want to thank all the Offaly householders who will participate in this important work.  Generating data on transport use is essential to the NTA’s role in strategic planning of transport and in the development of an integrated, accessible public transport network," Barry Colleary of the NTA concluded.