Feast on the Food and Health Events this Science Week 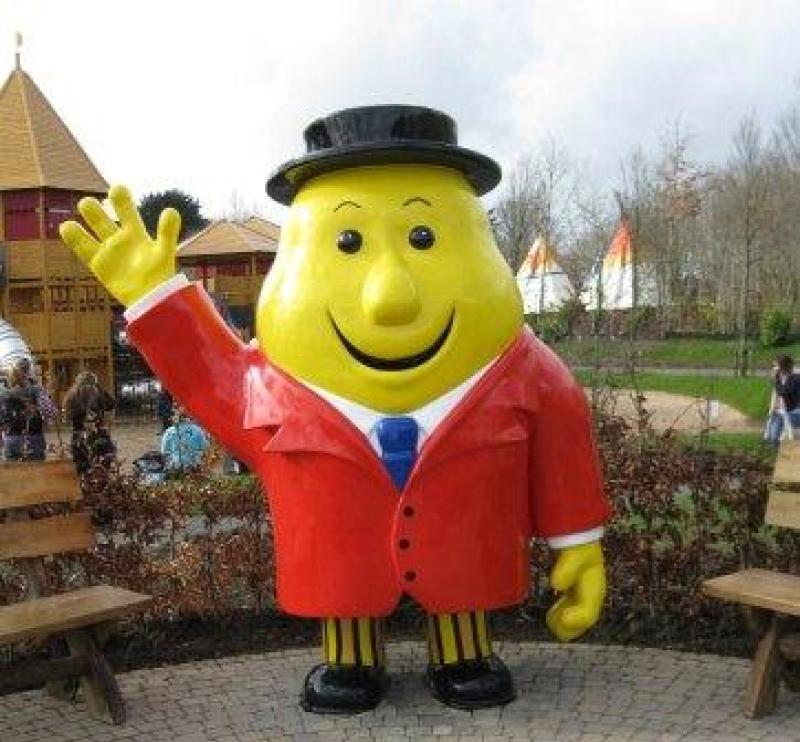 Did you know- Irishman, Joseph ‘Spud’ Murphy, the man behind Tayto, came up with the modern day flavourings on crisps?

It all began with cheese & onion, barbeque and salt & vinegar!  Or that Hans Sloane, born in County Down, brought milk chocolate to the UK after discovering on a trip to Jamaica that mixing chocolate with milk made the bitter cocoa more palatable.

Discover the role that the Irish have had in the development of food as well as the truth behind what foods are good for you and what are simply old wives’ tales this Science Week by attending events that are celebrating Irish science.   With events taking place nationwide between November 13-20, go to www.scienceweek.ie to find events near you.

Discussing the importance of Irish health and food research, Director of Strategy and Communications for Science Foundation Ireland, Dr Ruth Freeman said, “Events across Ireland are exploring the relationship between food and our health, discovering the real effects of what we eat on our bodies and society as a whole.

From proteins which can be used as new drugs to discovering if there’s any truth in the old wives’ tales, the Irish research community are inviting you this week to join them in their journey to revolutionise medicine and healthcare.”

Some interesting health and food facts include:

·         The same chemicals that give cherries their colour may relieve pain better than aspirin and ibuprofen in humans.

·         Researchers at the APC Microbiome Institute studied the gut profile of 30 of the Irish rugby team and revealed the                   connection between exercise and protein consumption to the diversity of microbial colonies in their guts, an important             revelation as gut diversity is known to be associated with superior health and reduction in several diseases including               obesity.

Science Week aims to highlight the wide range of research that is happening in Ireland. Science Foundation Ireland invites you to explore the ways Irish Science and Engineering is effecting your life through talks and events in Cavan & Monaghan, Kerry, Dublin Galway, Sligo, Mayo, Waterford, Cork, Limerick, the Midlands and other locations nationwide.

For more information on the science of Irish food and health click here.

A full list of the activities and events happening across Ireland for Science Week 2016 is available here. Follow Science Week on Social media, including Twitter and Facebook for updates and images from the events.

If you cannot make it to any of the events this year, why not get involved at home and try one of the experiments on www.science.ie. Tune in to RTÉ for a diverse range of science-themed programming across television, radio, online and mobile as part of Science Week on RTÉ in association with Science Foundation Ireland.