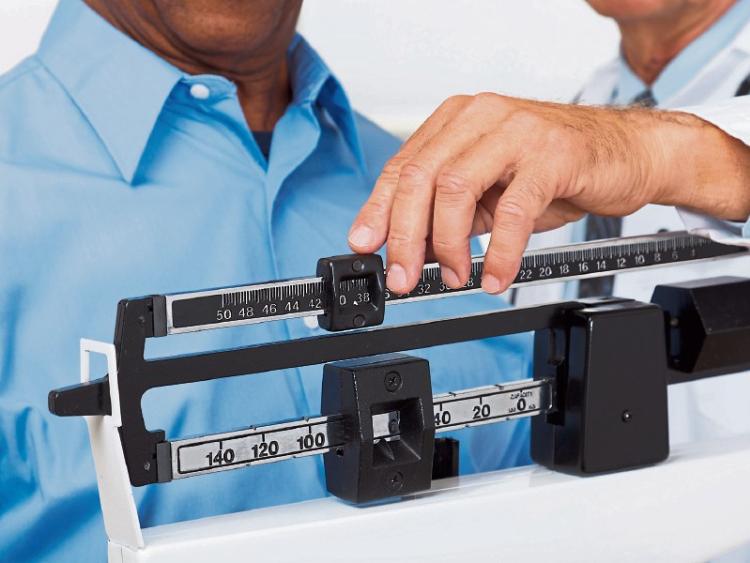 The Budget this year has announced that we in Ireland will follow the UK in implementing a sugar tax on sugar sweetened beverage.

If our tax is similar to UK plans, it will mean 2 levels of taxation depending on the amount of sugar in a drink – one for more than 5g per 100mls and one for drinks with more than 8g per 100mls. In the UK pure fruit juice and milk drinks will remain exempt. Monies from this tax in the UK is going to be ‘funnelled into’ school sport programmes. No announcement has yet been made as to what will be done with any monies collected from the Irish sugar tax.

Sugary beverages can contain extraordinary amounts of sugar, as a liquid we can consume that amount of sugar in a very rapid way. All this sugar means spikes in Insulin and in many cases if the calories from sugar are excess calories combined with the insulin it will favour fat storage especially around your middle. Sugary beverages taken in moderation as a treat is probably no harm however taken every day to excess it can and probably will be a problem.

There is evidence to show that such a tax does have impacts on the amount of sugary drinks consumed with Mexico’s experience being often quoted; they introduced their sugary (beverage) tax in 2014 which added 1 peso (5 cent) per litre for sugar sweetened drinks. Research undertaken found that, every year after the tax came in, sales of sugary beverages dropped by almost 12%, with sales of water increased. So it seems it does work however this study pointed out that the tax needs to be pitched at a high enough to have a deterrent effect - Many of us pick up a fizzy drink without taking much of the cost.

The argument against this tax is that sugary beverages are not the only suspects in the obesity epidemic and that unhealthy foods should also be looked at. Many argue that rather than taxing sugary beverages government should be trying to make healthier foods more affordable. Others feel that we should put an age limit on sugary foods, or give consumers more information on the health effects of too much sugary drinks – some research pointed out that many people can drink several litres of fizzy sugary beverages per day without being aware of the effect on their waistlines that such excess calories will have.

Raising the price of alcohol which has been an ‘old reliable’ in previous budgets, has made Ireland one of the most expensive places in Europe to have a drink, however price rises seems to have had little impact on the amount Irish people drink. No estimation seem to have been made on how much can be collected from a sugar tax but if we again go back to Mexico it seems that up to the start of 2016 the Mexican government had collected US$1 billion. One could argue that with these amounts of monies the temptation for government would be to use any tax as a money making venture rather than a way to dissuade anyone from drinking these sugary beverages!

It will be interesting to see which approach our government finally decide to take, and perhaps more interesting to know where all the monies collected will go! For more information or for more information on diet and nutrition, please contact: The Community Nutrition and Dietetic Service, HSE Dublin-Mid Leinster Tel: (044) 9395518 or email community.dietitians@hse.ie