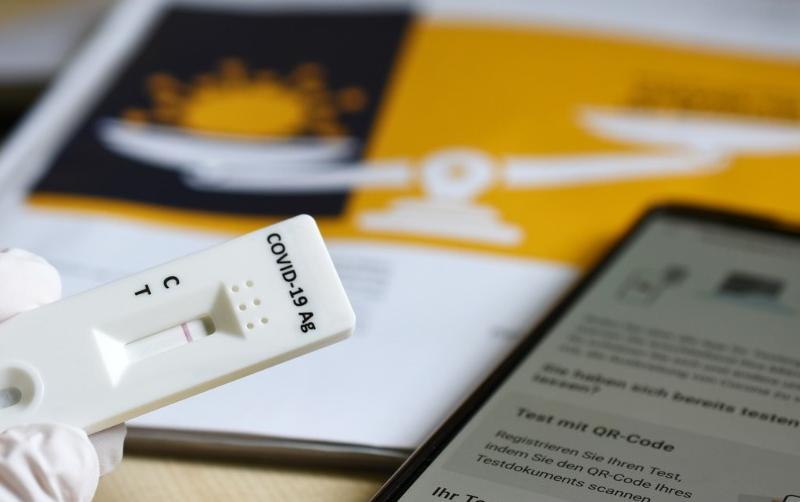 Antigen testing in meat plants has reduced the risk of COVID-19 outbreaks since March — that's according to the Department of Agriculture’s director of laboratories.

It follows after An Taoiseach Micheál Martin told the public last week there will be an enhanced role for antigen testing throughout Ireland.

As reported by The Irish Times, tests on 5,111 workers in 17 meat plants in January compared antigen and PCR test results, and subsequently found that 41 people tested positive on both tests.

Some 79 tested positive on the PCR tests but when the viral load was taken into account and those least likely to be infectious (or those who possibly had the virus previously and were no longer infectious) the antigen test picked up 79 per cent of positives confirmed by the PCR tests.

The Dept said that its findings are the result of a pilot venture in January, in which it has overseen the antigen testing of 4,000 workers in meat plants every week.

It found that the rapid antigen tests picked up about four out of five positive results confirmed by PCR tests, the standard testing method used by the HSE.

Dr Donal Sammin, the assistant secretary of the department who is in charge of the testing programme, said antigen testing was "perfectly good enough" at preventing the spread of Covid-19 in meat plants.

He told the newspaper, "It is not as sensitive as PCR, but it’s a good measure of infectivity."

"Our use of this test wasn’t so much to use it as an accurate diagnostic in individual workers; it was about using it as a risk-reduction tool in a population of people to make the workplace safer for all," he added.

Last year, three meat plants in the midlands had to temporarily close down in August after clusters of COVID-19 were discovered there.

Later that month, it was reported that nearly 1,500 cases were linked to 28 meat factory outbreaks across the country.

In related news, the Department of Education has said that children aged 12 and older are to take part in antigen test pilot schemes for the first time.