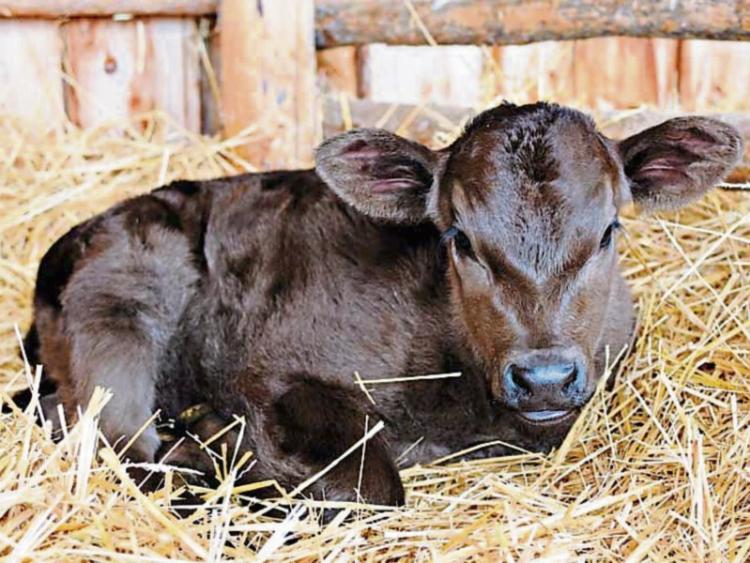 Farmers in the Midlands are being asked to support a novel fundraiser for the Midlands Hospice Fund this month.

Tullamore Lions Club is fronting this effort and is asking farmers to rear animals and sell them in aid of the hospice building fund.

The launch of the Hooves 4 Hospice fundraising bid will take place on January 16 in the Greville Arms Hotel in Mullingar.

Tullamore Lions Club wants to recruit a large number of farmers to support the cause. It will see farmers rear animals, purchased by the Lions Club, for 12 to 18 months.

They will then be sold on with any profits going towards the hospice fundraising effort.

The Midlands region of Laois, Offaly, Longford and Westmeath is the only region in the country without a level 3 hospice which is a facility specially designed for end-of-life care.

The HSE has decided that the most suitable location for such a hospice in the Midlands is Tullamore owing to its central location. Services that can be delivered locally will be provided at satellite units in Athlone, Mullingar, Longford and Portlaoise.

The Offaly Hospice Foundation has committed €500,000 towards the project but Tullamore Lions Club is willing to take a leading role in the fundraising the remainder. They have committed €25,000 initially with matching funding of €25,000 secured from the Irish Hospice Foundation.

The launch of Hooves 4 Hospice takes place on January 16 at the Greville Arms Hotel in Mullingar. Find out more HERE.