“I get it from the horse's mouth, I went to the bother of going to the meeting” 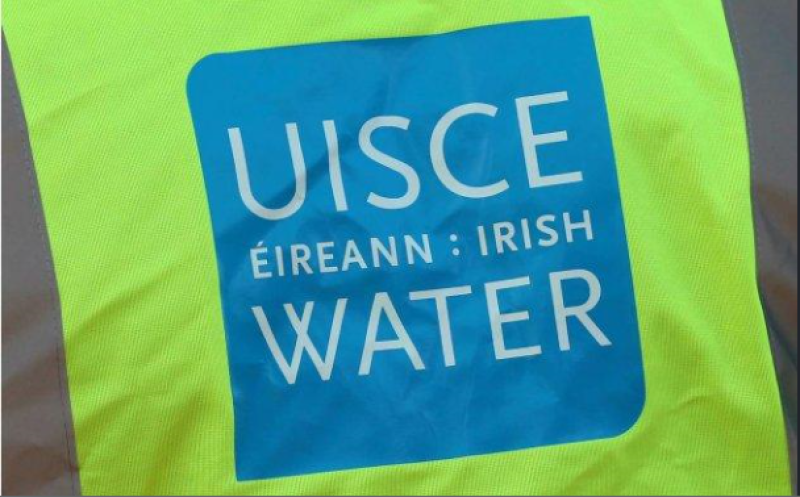 A ROW over the capacity of a sewage treatment plant spilled over into a meeting of the Edenderry Municipal District.

Cllr Noel Cribbin reacted strongly to a claim from his Edenderry colleague Cllr John Foley that “clarity” was required on the town’s sewage treatment plant following publication of an article (not in the Offaly Express or the Tullamore Tribune).

Cllr Foley said he read in “the paper” that the sewage plant, which is known to be inadequate, had been upgraded.

He said he had spoken to Irish Water and his understanding was that clarity on the upgrade was still required.

The Independent councillor was told by Mark Mahon, area engineer with Offaly County Council, that a plan was in place for a temporary upgrade.

“There's an agreement to raise the walls of the clarifier tank by a certain amount just to increase the capacity,” said Mr Mahon. “That agreement is there. It just hasn't quite happened yet.”

The work will increase capacity by a small number.  “There is a longer term plan and my colleagues are pushing to get a larger upgrade included in capital works with Irish Water.”

Mr Mahon also told Cllr Foley that investigative work was under way in relation to previous incidents related to sewage overflow which affected a small number of houses in Greenwood Park.

Cllr Foley said a lady in her 70s was at her wit’s end with worry during the recent bad weather and she had also been told her insurance would not be renewed because of the flooding risk.

Referring to his understanding that a claim had been made that the sewage issue had been addressed, Cllr Foley said it was wrong to be “giving people false hope”.

Cllr Cribbin said Irish Water had a system in place where they made themselves available to councillors every couple of months and he had raised the sewage capacity issue with them face to face recently.

“I've met them on several occasions. The last time I met them was February,” said the Fine Gael councillor. “I think in all the times I've been there I don't recall seeing another councillor from Edenderry with them.”

He set up a meeting with Irish Water and no other councillor came along with him and at that meeting he was told there would be an increase in capacity for the equivalent of a population of 500.

On the basis of that, said Cllr Cribbin, planning permission had been granted for 90 houses in Edenderry.

He also spoke to Irish Water about Greenwood Park and it seemed it is not an easy problem to resolve, with both the utility and the council blaming each other.

“I don't know where Cllr Foley is getting his information from. I get it from the horse's mouth, I went to the bother of going to the meeting,” declared Cllr Cribbin.

Replying, Cllr Foley said he had “no doubt” Cllr Cribbin was doing the best he could.  Through technology, and broadband “we don't always have to go and meet individuals” and he was in contact with Irish Water at all times through his council and business work.

Cllr Cribbin said he had also written to the relevant Government Minister and had been told Edenderry would be “looked at”.

He repeated his belief that it is best to meet Irish Water officials personally.

“Go to the meetings, don't mind technology, go to the meetings and sit opposite [them]. I didn't put into the paper that Greenwood was going to be sorted, what I did put in was that I raised the issue,” he concluded.