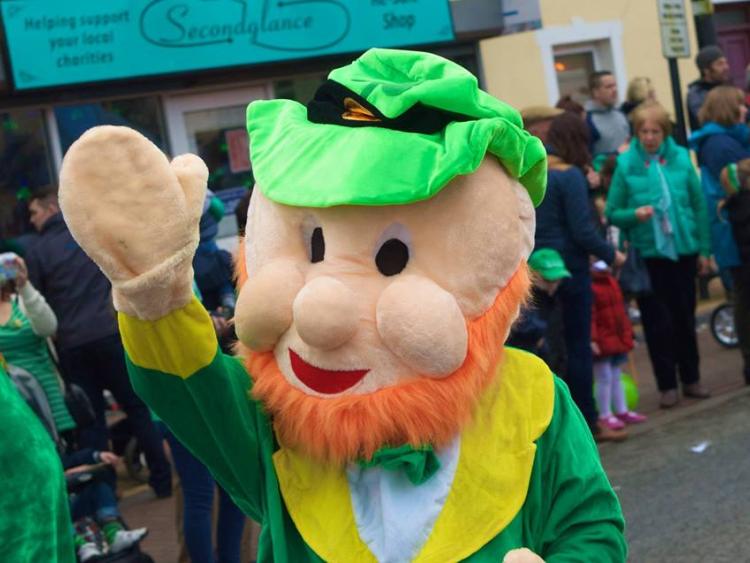 The newly formed Edenderry St. Patrick’s Day Parade Committee have announced the launch of the 2018 parade.

The last six years events were a fantastic success and gave a huge boost to the businesses in the town of Edenderry and surrounding areas.

The parade has grown over the last few years and is now classed as one of the largest in the Midlands and one that is attracting visitors from all over the area.

Two years ago, the committee introduced a Facebook live stream of the parade so that family and friends around the world are able to view the parade in real time.

Over sixty floats participated last year representing a wide variety of clubs, businesses and organisations from Edenderry and the surrounding areas.

However, in late 2017, the majority of the past committee members stepped down leaving the parade in jeopardy. Shane Loughlin, the newly appointed chairperson, reached out to the public asking for help, and because of this, a public meeting later attracted a massive turnout, and so the parade was saved.

"We cannot stop there though, we still require help from the public both leading up to and on the day of the parade and are calling on the community to help with fundraising and stewarding," a statement from the committee read.

If you would like to help or even take part by designing a float, entering a walking group or marching band, you can contact the organisers at TheEdenderryParade@gmail.com, through their Facebook page @OfficialEdenderryParade or by contact Shane Loughlin on 085 752 2488.