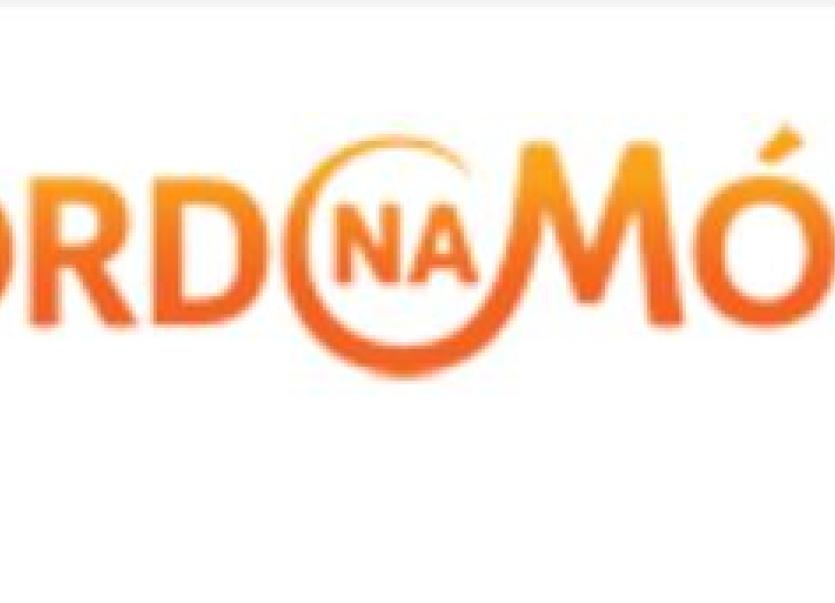 SOME laid off staff at Bord na Mona fear their income will be cut in half despite an assurance from the company that basic pay will be maintained.

A row over the terms under which staff will continue to be paid erupted today (Tuesday) between unions and management.

The company confirmed late this afternoon that it will “temporarily release” up to 230 staff in its energy business unit across management, permanent and seasonal employees.

The lay-offs will take effect from April 30.

Bord na Mona confirmed that all impacted “permanent employees” will continue to receive 100% of basic pay and the company will avail of the Government's wage subsidy scheme.

The group of unions at Bord na Mona, which saw its call for a cancellation of the lay-off plan ignored, has argued that basic pay can account for only 50% of some workers' pay, especially during the busy spring and summer season.

The unions said Bord na Mona, having made a profit of €41m, should not be using the wage subsidy scheme and added that the company's chief executive earns €308,000 per annum.

The company said it is laying off the staff because of steep declines in demand for electricity and in electricity prices.

This has reduced revenue from its own station Edenderry Power in Clonbullogue, and the two ESB peat-fired plants its supplies, West Offaly Power in Shannonbridge and Lough Ree Power in Lanesborough, neither of which are generating any electricity at present.

Bord na Mona also cited an “unprecedented fall” in commercial revenues at its waste arm, AES, and a “collapse” in its horticultural revenue as retail outlets closed because of the coronavirus.