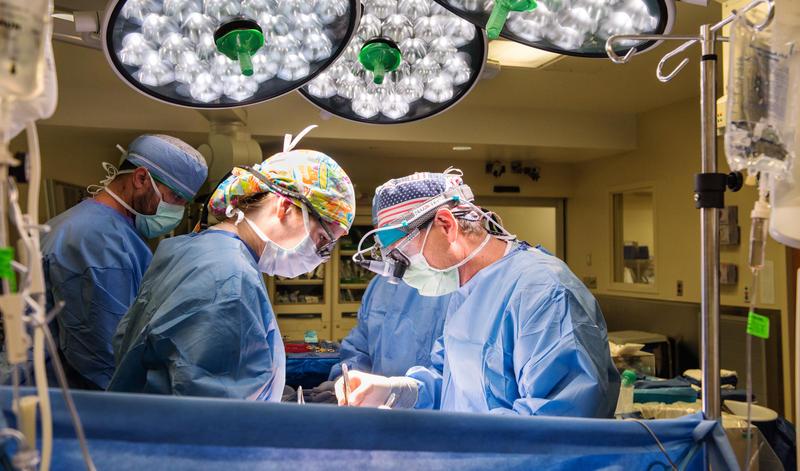 AN Offaly woman who was left in limbo awaiting urgent knee surgery has urged people to keep pressure on the health service and politicians to ensure their procedures are carried out.

Stephanie Connor was one of hundreds of private patients around the country whose procedures were put on hold during the Covid crisis.

She was due to undergo surgery on her left knee at a private hospital but just four days before her procedure the facility, along with all other independent hospitals in the country, was brought under the control of the Health Service Executive [HSE] to cope with the expected surge in Covid cases.

The surgery was indefinitely postponed but the Clara woman applied pressures on the health sector and local politicians while also campaigning in the local media to highlight her situation.

Stephanie, from Clara, has now received word that her surgery will be carried out in early July in Santry.

She has urged all people in similar circumstances to herself to highlight their plight in the local media and with politicians.

Stephanie suffers severe pain and has spent hundreds of euros on patches to alleviate her situation.

She also suffers from stomach pain due to the amount of painkillers she is ingesting.

Now on crutches, Stephanie, who farms with her husband, David and family outside Clara, also has to contend with hip pain brought on by her knee condition.

“There are lots of other people in the same boat as me,” Stephanie told the Tribune when speaking before she received notification that her surgery had been rescheduled.

She added; “I'm not just speaking for myself but for the hundreds of other people around the country in the same situation.”

“We are being brushed aside,” she added stressing that she and others had paid voluntary health insurance all their lives.

“There are cancer and heart patients far worse than me,” she stressed.

Stephanie said she spoke with a man with prostrate cancer who was due to have a biopsy but the procedure had been cancelled with no word of a new date.

She added that many people, not just cancer patients, were in similar circumstances and urged them to highlight their plight.

Describing the situation as scandalous, she warned of the consequences for people's health.

Stephanie paid tribute to her G.P., Dr Raymond Campbell and his team at the Market Square Medical Centre in Kilbeggan who she said had been a great support to her.

“I would have been in utter despair without him and his staff,” she outlined.

Stephanie urged people in a similar position to her to “make as much noise as possible.”

She has contacted local T.D.s and paid tribute to Deputies Carol Nolan and Clara-based Barry Cowen for their advocacy on her behalf. She also thanked local Tullamore area councillor, Neil Feighery for his assistance

The situation private patients awaiting surgery are in was highlighted last month by Dr Turlough O'Donnell, a Consultant Orthopaedic Surgeon at the Beacon Hospital in Sandyford, Dublin and also Associate Professor in Clinical Surgery at University College Dublin.