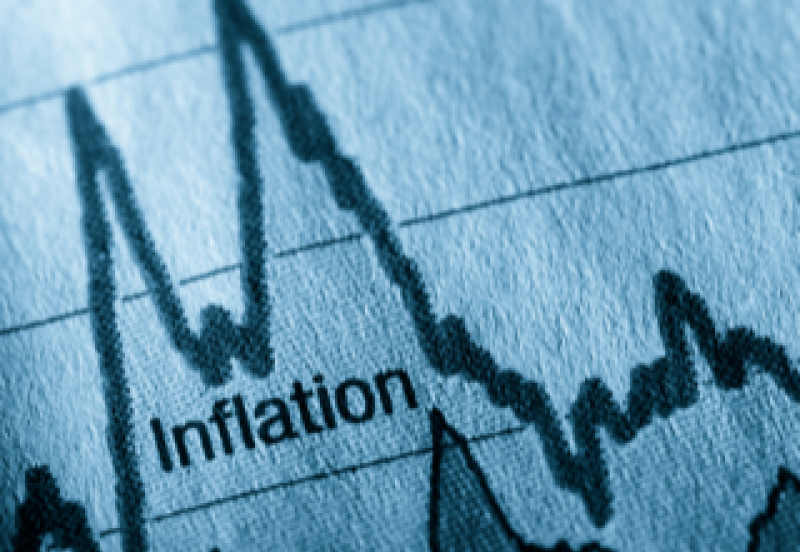 Independent Tipperary TD, Michael Lowry told the Tribune this week he has been contacted by numerous small retailers and businesses in Tipperary who are finding the rising energy costs and the reduction in consumer spending very challenging.

Deputy Lowry said independent retailers and small businesses are struggling with the increased costs involved in keeping their businesses afloat.

Rising energy costs, particularly electricity, in addition to staff wages, a fall-off in consumer spending and a general rise in inflation overall are proving very challenging for smaller independent businesses, he told this news site.

“This is prompting a growing number of these business owners to seek some form of Government assistance in the upcoming Budget. They say that if they do not get help they may be forced to reduce staff or, in a number of cases, close their doors completely”, Deputy Lowry warned.

He said some Tipperary businesses are also asking that a break in the payment of Commercial Rates be implemented in certain circumstances to relieve this cost burden at the present time.

The current issues facing small sole traders are compounded by the war in Ukraine, he said, which has resulted in rising costs of many basic goods. In addition to this, debts that accumulated when normal trading for small hospitality businesses such as cafes, restaurants and licensed premises was suspended due to the Pandemic remain outstanding.

“It has been one issue after another’ Deputy Michael Lowry has been told by the many small and medium business owners across Tipperary who have contacted him to express their mounting concerns and seek support in highlighting and addressing their situation.

“Smaller retail outlets are seeing their customers favour the larger own-brand supermarket products as the increasing cost of living forces them to buy the least expensive goods available. Many customers are struggling too and cannot be faulted for seeking out the best value they can get at this time, but when consumer spending is reduced, this inevitably hurts the smaller retailer and convenience stores first”, he said.

“Similarly, cafes, restaurants and pubs are all seeing a reduction in trade as people become more and more cautious when spending their money.

“The Wage Subsidy Scheme was of huge benefit in keeping significant numbers of small retail businesses afloat throughout the Pandemic. However, other debts were mounting with business owners believing that they would manage to catch up on those debts when normal trading resumed.

“However, normal trading has not resumed for many small businesses and the current increasing costs of energy and supplies, as well as the overall rise in the cost of living and the drop in consumer spending was not something that they could have planned for or foreseen.

“Therefore many are now faced with accumulated debts they are under pressure to repay and fear for their short-term viability.
“I will be making a strong case for independently owned small convenience shops, cafes, restaurants, Guest Houses, pubs and businesses in the coming weeks leading up to Budget 2023.

“The Pandemic left a trail of empty premises in towns and villages across the county. Every effort must be made to ensure that our centres of population are not further decimated”, Deputy Lowry said.